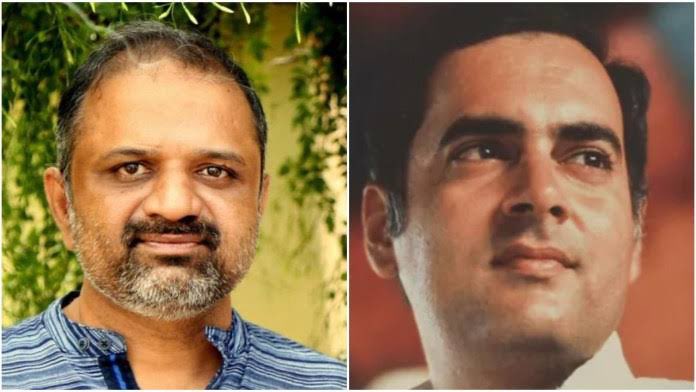 The Supreme Court today ordered the release of A G Perarivalan, one of the life convicts in the Rajiv Gandhi assassination case.

According to The Indian Express report, Perarivalan alias Arivu was 19-years-old when he was arrested on June 11, 1991.

He was accused of having bought two 9-volt ‘Golden Power’ battery cells for Sivarasan, the LTTE man who masterminded the conspiracy.

The batteries were used in the bomb that killed Rajiv Gandhi on May 21 that year.