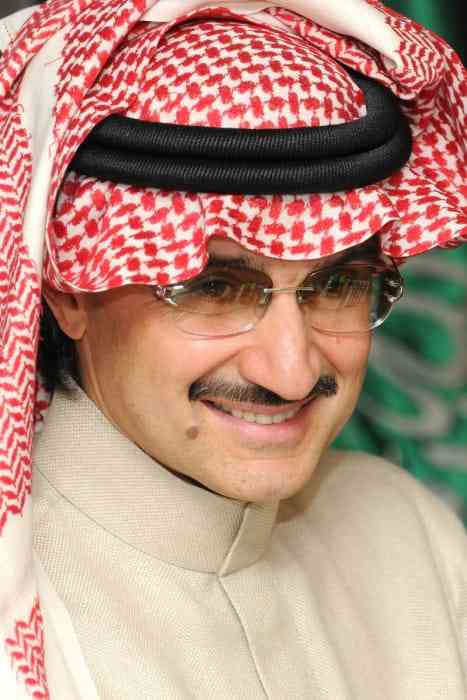 Saudi billionaire Prince, Alwaleed Bin Talal has caused a storm on social media, after reportedly offering 100 luxury cars to 100 Saudi fighter pilots who took part in a bombing campaign in Yemen, according to a report by the BBC.

Prince Al-Waleed bin Talal  made the offer in a tweet after the Saudi Arabia announced the end to the first stage of a bombing campaign targeting Houthi rebels.

In his Arabic-language tweet, Prince Alwaleed wrote,”I congratulate our wise leaders on the victory of Operation Decisive Storm and the beginning of Operation Restoring Hope. To recognize one hundred participating Saudi pilots I am pleased to present them with 100 Bentley cars”.

But the tweet was soon deleted after sharp criticism by netizens.

Some Saudi Arabian reports suggest the prince’s account was hacked, though this has not been confirmed. Prince Alwaleed Bin Talal, is one of the richest men in the world and has fortune worth over $30 billion.

Saudi military efforts in Yemen have been criticized for their haste and inaccuracy, killing hundreds of civilians in less than four weeks. At least 944 people have been killed and wounded around 3,480, in the four week operation targeting Houthi rebels.