Sania Mirza set for digital debut with an MTV show 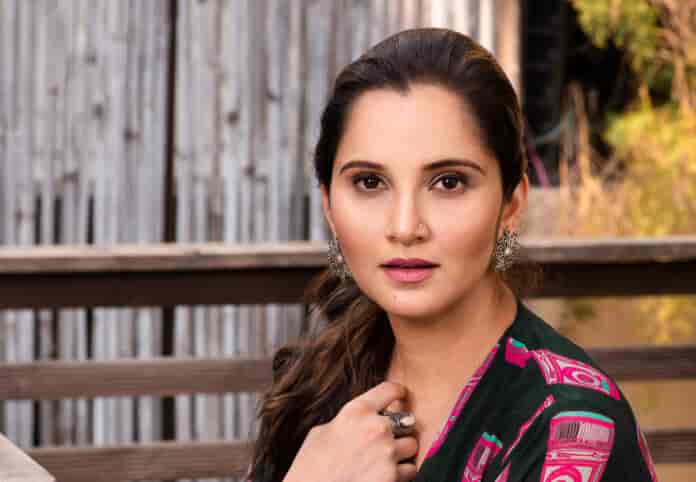 Tennis ace Sania Mirza will make her digital debut with the series, MTV Nishedh Alone Together, and says the show aims to raise awareness about tuberculosis (TB). Ms. Mirza will play herself in the fiction series, reported IANS.

A digital spin-off of the TV show “MTV Nishedh”, which premiered in January this year, the “self-shot-at-home” series spotlights the need to raise awareness around TB and throw light on the importance of proper medication, especially in the Covid-19 era.

“TB continues to be one of the most chronic health issues in our country. With about half of the diagnosed cases under the age of 30, there is an urgent need to tackle fallacies around it and drive a perception change,” Ms. Mirza said.

“‘MTV Nishedh Alone Together’ conveys that in a unique and impactful way. The youth of today is more aware, sensitive, and conscious about issues that plague our country. TB is a continuing menace, and its impact has only worsened through the pandemic. The fight to curb TB is more difficult now than ever and that’s what prompted me to come on board. As someone who is in a place of influence, I hope my presence helps in some way to collectively fight the societal conventions and bring about a positive change,” she added.

The show will explore the challenges of a young couple, Vicky and Megha (played by Syed Raza Ahmed and Priya Chauhan). Sania will be seen discussing the challenges young couples faced during the lockdown. The show also features Akshay Nalwade and Ashwin Mushran.

The five-episode series will launch on the social media handles of MTV India and MTV Nishedh in the last week of November.

Union Minister of State for Home Nityanand Rai on Wednesday said 180 militants have been killed in Jammu and...
Kashmir