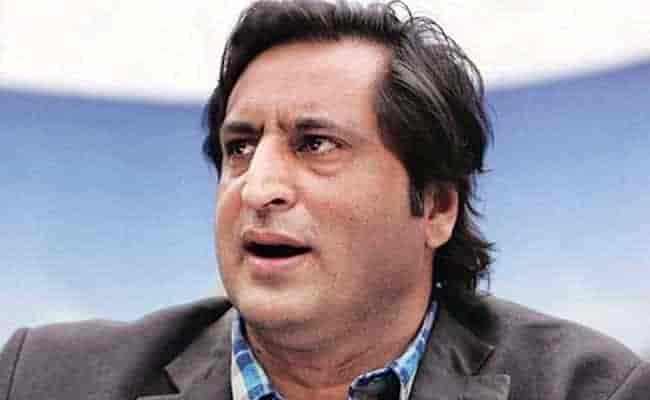 Officials said that all the PC candidates on total 13 wards were declared winners on Saturday after the counting for the polls began at 8 am today.

As per the officials, the counting started at 8 am and all the results would be declared later in the day. In many areas, counting has concluded as the voterturnout was very less, mostly negligible.

Counting is also on for districts at their respective district headquarters.

Municipal elections took place in the state after 13 years, held in four phases, covering 79 municipal bodies with an electorate of about 17 lakh electors. A total of 3,372 nominations were filed for 1,145 wards and the voting was held on October 8, 10, 13 and 16.