Rupee falls to yet another all-time low, just under 80 per Dollar 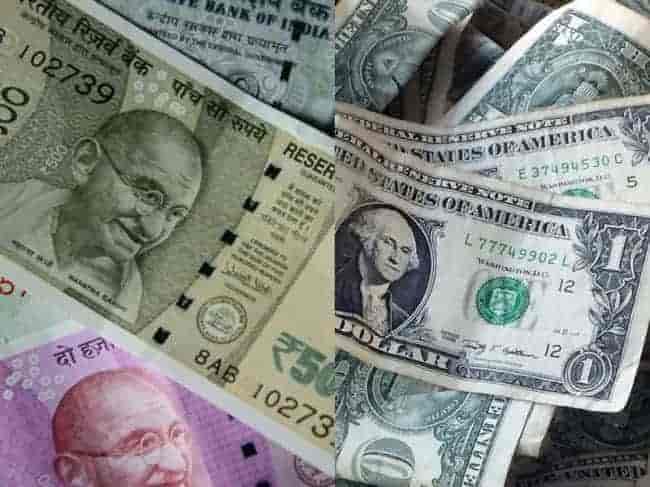 The rupee fell to a new all-time low on Monday, reversing sharp gains earlier in the session even as the risk assets rallied broadly as dollar held under multi-year highs and crude prices were subdued below $100 a barrel.

Bloomberg showed the rupee hit a new intra-day record low of 79.9825 on Monday and was last changing hands at 79.9775, which is a lifetime low, according to the agency.

PTI reported that the rupee falls 15 paise to close provisionally at 79.97 against the US dollar.

The Indian currency reversed sharp gains from earlier in the session, and started its fall toward 80 per dollar on worries of persistent forex outflows.

News agencies reported last week that some banks were already asking 80 rupees for a dollar for currency exchange, including the State Bank of India.

What has hurt the currency is the foreign investors exodus from Indian stocks and other assets and into dollar-denominated assets in a broader global trend.

While worries of capital outflows weighed on the Indian currency, traders had expected the Reserve Bank of India to intervene aggressively to keep the rupee from breaching its next key psychological level of 80 to a dollar for as long as possible.

But after initial gains, the rupee headed back toward 80 per dollar, settling just below that key psychological level.