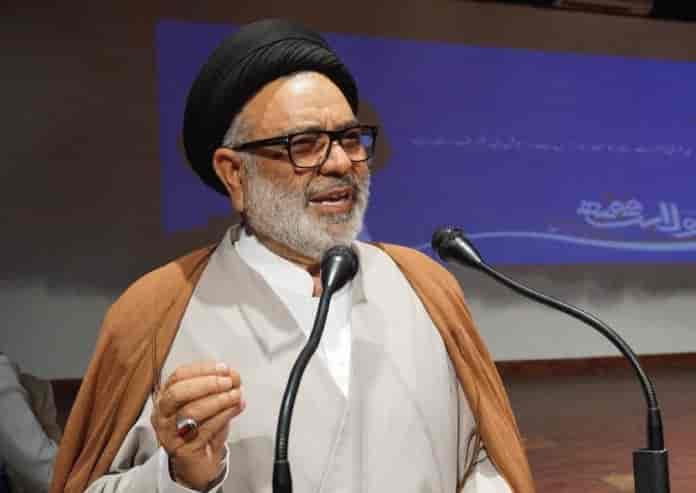 J-K Anjuman Sharie Shian has urged the state and central government to take a humanitarian look at the Rohingya issue who are the worst victims of state terror of Burma .

Aga Mujtaba noted “that, researchers from the International State Crime Initiative at Queen Mary University of London released a report drawing on leaked government documents that reveal an increasing “ghettoization, sporadic massacres, and restrictions on movement” on Rohingya people

“The researchers suggest that the Myanmar government are in the final stages of an organized process of genocide against the Rohingya and have called upon the international community to redress the situation sooner,“ he concluded.