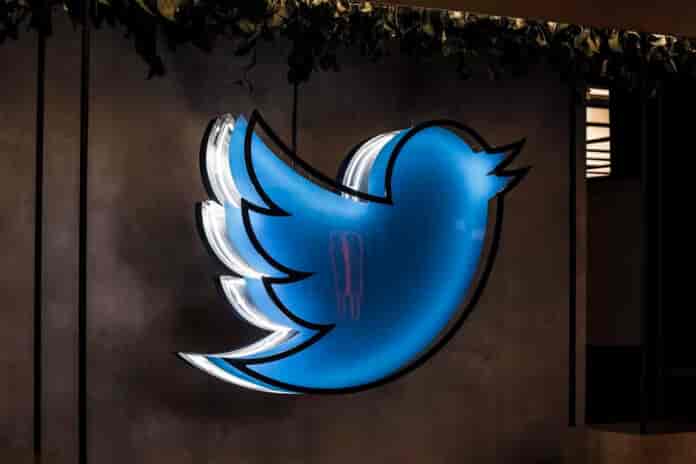 Ladakh and Jammu and Kashmir are “integral and inalienable parts of India governed by the Constitution of India”, the government told Twitter after the social media platform’s location settings showed Leh as part of China, reported NDTV quoting unidentified sources.

In a letter to Twitter Inc CEO Jack Dorsey, the government expressed its disapproval of the “misrepresentation of map of India” and asked the company to “respect sensitivities of Indian citizens”, sources told NDTV.

Earlier, the geo-location of Leh, which is the headquarters of the union territory of Ladakh, was shown on Twitter as part of China.

The government conveyed to Twitter that any attempt by the social media giant to “disrespect sovereignty and integrity of India, which is also reflected by the maps, is totally unacceptable” and “unlawful”, the report added. “…such attempts not only brings disrepute to Twitter but also raises questions about its neutrality and fairness as an intermediary,” IT Secretary Ajay Sawhney said in the letter, according to sources.

The government’s warning to Twitter comes amid the tense standoff with China along the Line of Actual Control (LAC). Tension peaked in June when 20 Indian troopers were killed in the line of duty in a clash with the Chinese at Galwan Valley.

The Jammu and Kashmir Police has said that militants involved in the Dhangri village attack are hiding in the...
Kashmir