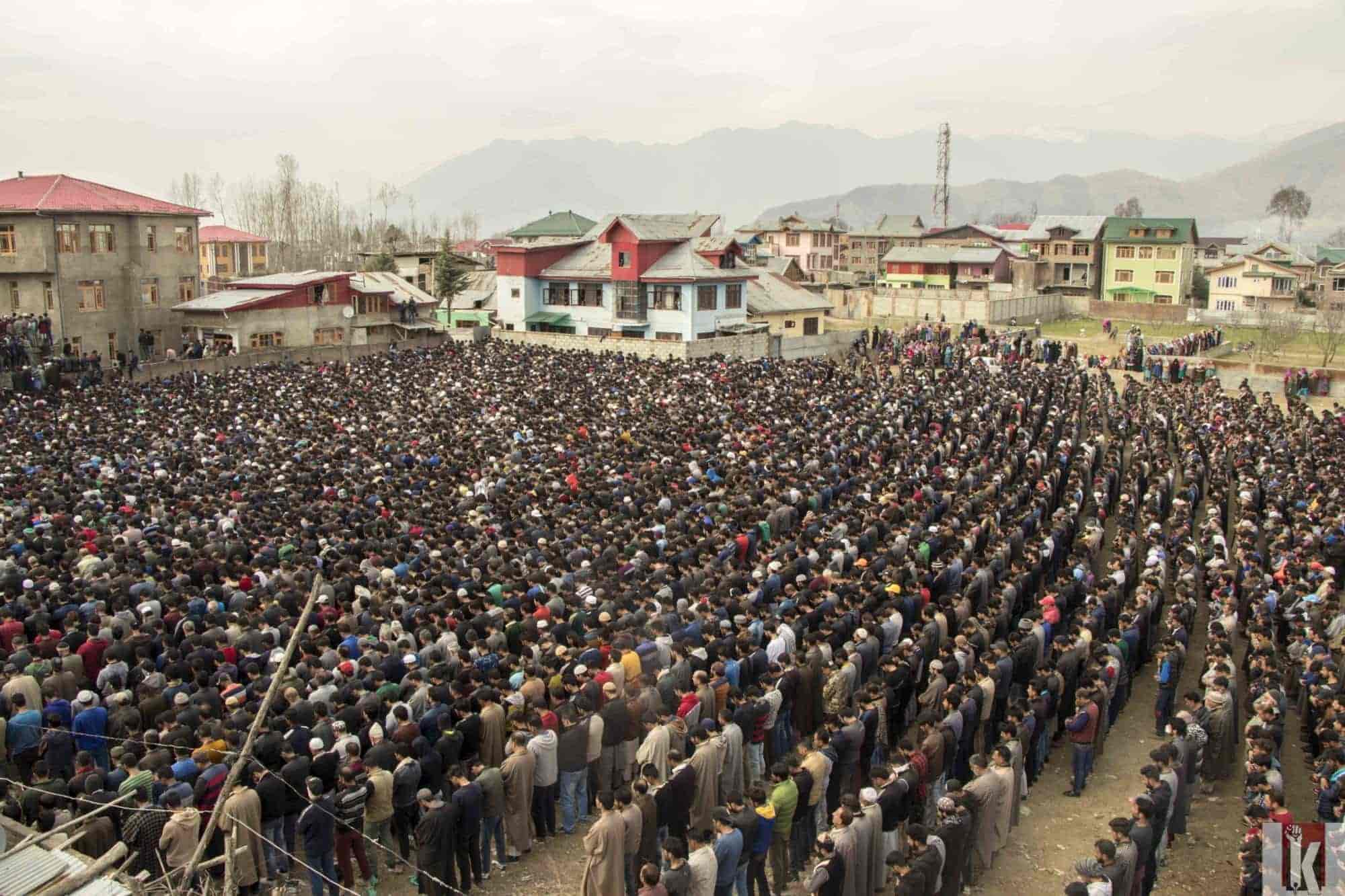 The Jammu and Kashmir Police has conducted an intensive study of 156 local youth who joined militancy from 2010-2016. The 74 Page report as accessed by The Indian Express is based on the interviews of the families, friends, relatives and the affiliates of the militants.

The report also negates the radicalization factor and says most (71%) of the new age militants come from Hanafiya families against 3 per cent of Salafi families and 23% from Jama’at e Islami families.

Some of the Highlights of the report are:

32 percent of youths who joined militancy had passed Class X.

19 per cent undergraduates and graduates while 7 per cent were post-graduates constitute.

74 per cent had never visited Darasgah or Madrasa for any formal education.

90 per cent of the 156 militants were unmarried.

72 per cent had no criminal background, 8 per cent of recruits were also stone pelters.

23 per cent had first became Over Ground Workers (OGWs) before joining militant ranks. Of these, half joined militancy within a year.

Around 15 per cent had either any close relative or family killed by Government Forces.

5 per cent had suffered some kind of collateral damage to their property during counter-insurgency operations.

Out of the 156 militant recruits, 81 per cent lived in areas which had active local militants already present in the area.