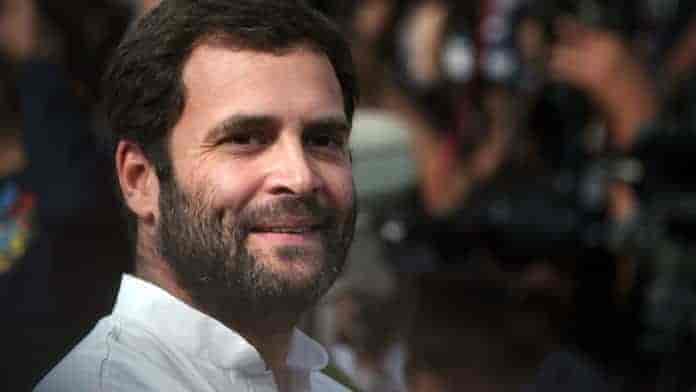 In leaked phone number data, Rahul Gandhi was listed twice as a potential surveillance target, making him one of hundreds of Indian politicians, journalists, activists, and government opponents whose phones were identified as possible targets for the Israeli company’s government clients, reported Guardian.

As per the report, NSO, whose spying tool Pegasus allows customers to infiltrate mobile phones and monitor messages, camera feeds, and microphones, chose two numbers belonging to Gandhi, who led the Congress party during India’s 2019 national elections, as candidates for possible surveillance in the year prior to the vote and in the months following the vote.

As per the report, the data was accessed by the nonprofit journalism organisation Forbidden Stories and Amnesty International and shared with the Guardian and other media outlets as part of the Pegasus project.

Gandhi was unable to produce the phone he was using at the time for testing because he replaces his cellphone every few months to evade surveillance, reads the report.

“Targeted surveillance of the type you describe whether in regard to me, other leaders of the opposition or indeed any law-abiding citizen of India is illegal and deplorable,” Gandhi said. “If your information is correct, the scale and nature of surveillance you describe goes beyond an attack on the privacy of individuals. It is an attack on the democratic foundations of our country. It must be thoroughly investigated and those responsible be identified and punished.”