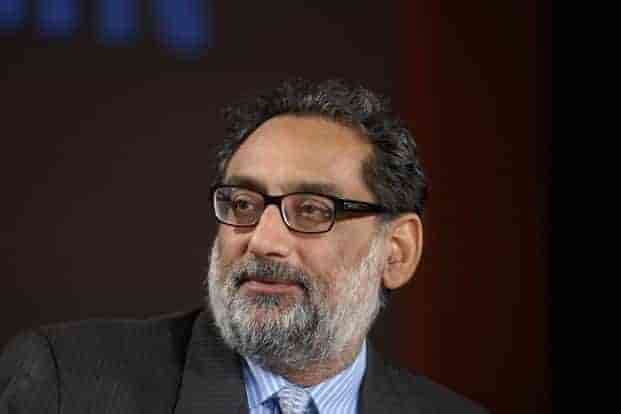 Srinagar: Former PDP leader Haseeb Drabu on Friday said that after a long association with the party, the “change in party’s vision” has made him to quit.

Speaking to the ANI, Drabu said, “The vision of the Peoples Democratic Party (PDP) has changed specifically after the demise of (former Jammu and Kashmir Chief Minister) Mufti Mohammad Sayeed. This change came due to party’s new leadership. I still wish well for the party. I do not have any personal problem with the party but its new outlook.”

Drabu said that his existence in the party was only due to its Patron late Mufti Sayeed being his economic advisor back in 2003.

Drabu also added that Late Mufti had a different vision and ideology and he appreciated his work and brought him into his party. “We got to learn from him,” he said. “I drafted the agenda on which he made alliance with BJP, we were working on his agenda but now it has changed.”

Replying to his future career in politics he said that being a writer he can write without conflicting with the party’s view point.