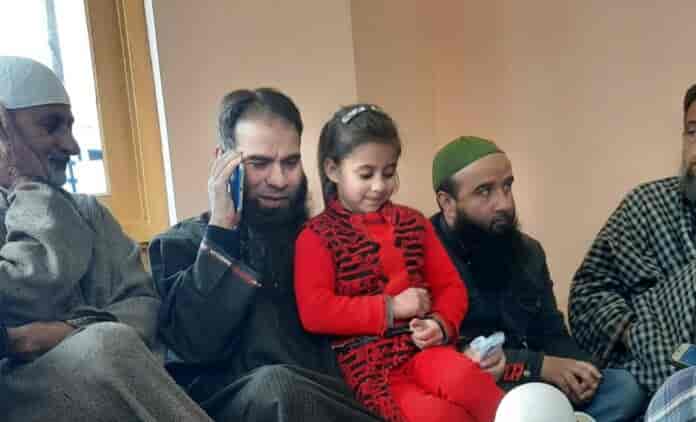 A relative of Veeri confirmed to the news agency—Kashmir News Observer (KNO) that Moulana Mushtaq Ahmad Veeri has reached home and he was welcomed by locals as well as by relatives.

He was later booked under Public Safety Act (PSA) and was shifted to Kot Balwal Jail in Jammu.

Pertinently, Veeri was released a few days after the release of cleric Sarjan Ahmad Barkati—(KNO)

Previous articleInside one year of Kashmir: State undone into disempowered Union Territory
Next article30-year-old man among four more die of COVID-19 in Srinagar