‘Premature to say he is missing’: Family of Budgam army personnel 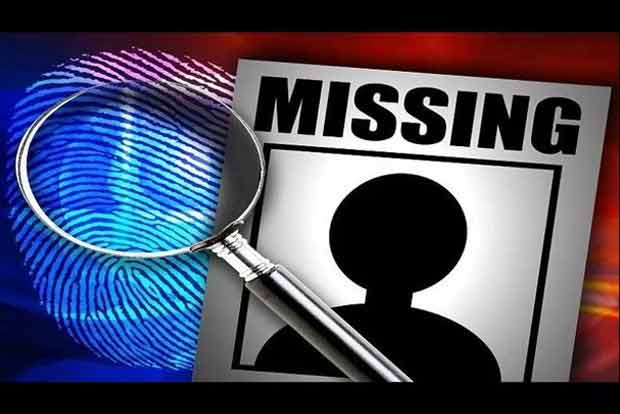 Budgam: Reacting to the reports that his son working with Army has gone missing, Muhammad Yaqoob Mall, father of “missing army personnel” Sameer Malla Tuesday said that it will be premature to claim that his son is missing.

“He might have gone to see his relatives. His wife had to undergo surgery and that is why he visited home from Jammu. He was in touch with us and last evening he called his mother and then his phone went off,” Muhammad Yaqoob Malla told news agency Kashmir News Trust.

Sameer Malla- a resident of Lokipora in Tehsil Khag of Central Kashmir’s Budgam district was recruited as a driver into J-K’s Territorial Army in 2017. After completing his training, he was posted at 53 RR at Beerwah.

Earlier, a local news agency reported that Malla working with Jammu and Kashmir Territorial Army and has been missing since Monday evening. (KNT)