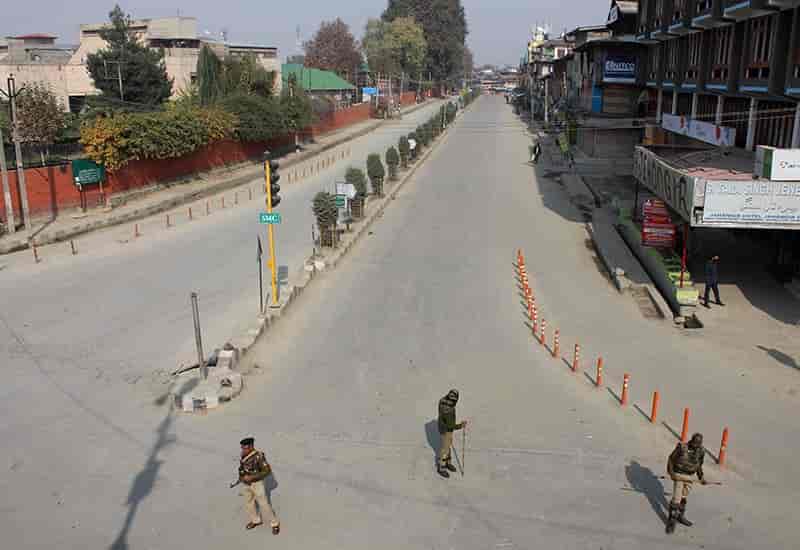 The Jammu and Kashmir government on Sunday placed strict restrictions in the civil lines area of summer capital Srinagar to stop Muharram processions of Shia community. The processions have been banned since the armed rebellion started in the region. Shia Muslims are forced to remain confined to the areas they are living in majority. Several attempts were made today, eighth Muharram, to take out procession by Shia Muslims but police and other government forces thwarted any such attempt. Several people were detained and the gatherings were dispersed by firing tear gas shells. Shahid Tantray captured these attempts and forces’ response in these pictures.