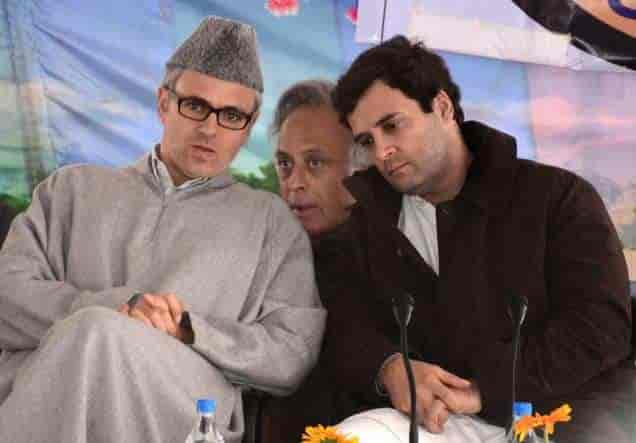 Politics in a democratic country is supposed to be a collective execution of the policies by the representatives of the people so that it would fit in the definition of the democratic fundamentals of – “of the people, by the people and for the people”. As long as the selected or elected representatives genuinely and unequivocally push for the mandate that represents the aspirations of the people who elected them and refrain from the narcissistic endeavours of arrogance and being presumptive heads of a sole decision making machinery, the system runs well. The people get their voices heard, their demands fulfilled and their aspirations effectuated. The reflections come home in the prosperity, growth and expansion of the state with an atmosphere of satisfaction and contentment and the joy of being heard. That makes a successfully functional government and healthy leadership.

The outcome of recently held assembly elections in various places of India, and particularly Delhi, are an example of a failed governance and the gap that the leaders at the helm had created between themselves and the people who elected them to their posts. The people eventually had their say in the affairs of the state and outrageously voted out congress from their so-called stronghold, which they had taken for-granted. At this moment, it is better to play safe and not comment about the sincerity and candor of the party which is still in its infancy and promises to deliver big, however, what is interesting is the belief and enthusiasm that the young people have shown towards Aam Aadmi Party (AAP), marking its debut with a loud thud and turning it into a tough competitor for the gang of same old babus who patronize the saffron brigade.

The support by the young people was a huge factor in the emergence of AAP. What remained at the roots of this whole affair were the aspirations of the youth to bring a positive change, and, whether AAP delivers or not remains an unanswered question, however, the lesson learnt is that it takes the energy, vision and involvement of the young people of any nation to bring any change.

It hardly matters whether AAP or Congress, even BJP for that matter, comes into power at the center because I don’t think there is going to be any change in the policies towards Kashmir which more often remain dependent on the so-called “collective conscience” of the people of India rather than on the factual and legitimate grounds. However, the results of this election should provide the leads to the Omar Abdullah government or to any aspiring party in Kashmir that you cannot deviate from the mandate which you had promised. As far the current scenario in Kashmir, the youth who had put in enormous faith in the election of a young leader, deeming him dynamic and a torch-bearer seem to be disheartened and cheated. 24 years old, Sameer Bhat (name changed) who had voted for Omar Abdullah told me that “he was a young person and it was easy to relate to him. I thought, being young he would have that fire in him to do something for his people but now I feel he could not even save his own people during 2008 and 2010. The conditions of Kashmir and Kashmiris remain the same, I see no development and he could do nothing all this while.”

The critical assessment is that when the so-called leaders or representatives of the people stop delving into the conditions of the people they claim to govern, the people start to feel the distance between themselves and the person they created. Eventually, they get fed up of the lavish enterprise that such leaders enjoy at the largess of the people and finally hit them out of their safe potholes as is evident in the assembly elections. However, as mentioned earlier, it takes the realization and effort by the youth to make any changes and whether Kashmiri youth are ready to make changes, be it on political, social, environmental, moral or any other forum, remains to be seen.