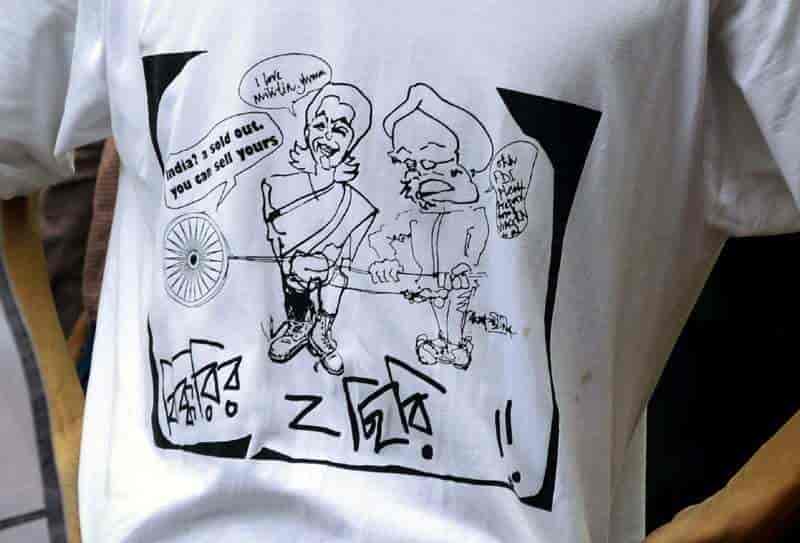 The well-being of a state depends on two principle factors: representative voice and accountability. According to the World Bank’s annual World Development Report (2004), accountability has five features: delegation, finance, information, performance, and enforceability. Weakness in any one of these can open the door for bad governance. Citizens of a state face many problems: hospitals without doctors, schools without teachers, dry taps, unlit houses, and above all, the sense of powerlessness in the face of the state. When politicians are unaccountable, their connection with their constituents breaks down, and they can get away with delivering inadequate services.

In the democratic world, protests and demonstrations are the means through which people express preferences and opinions and influence politicians. They are necessary but not sufficient without political accountability. While politicians may be held answerable for their public record, the will of the people is rarely enforceable, except through elections. Coming elections can lead to improvements in the intensity of service and can encourage politicians to be more accessible to the people. As we know, politicians float lofty ideas and make high promises to heighten their appeal before elections. Otherwise, there is every chance they will be voted out. But without accountability poverty, corruption, and criminality become rampant.

Government’s role in development is justified by the economic principle of equity, the need to reduce the gap between the rich and poor. Social equity and fundamental human rights are the responsibilities of government. Beyond nation-building and social cohesion, free education, a potable water supply, and lighted houses are the most basic demands made of politicians. This begs the question, why, in democratic countries, are people still economically, politically, and socially deprived? If democracies are providing services at an adequate level, why are staggering deprivations found in democratic countries like India? Resources exist but are allocated and distributed in a biased way. As a result, poverty, unemployment, corruption, and economic instability endure.