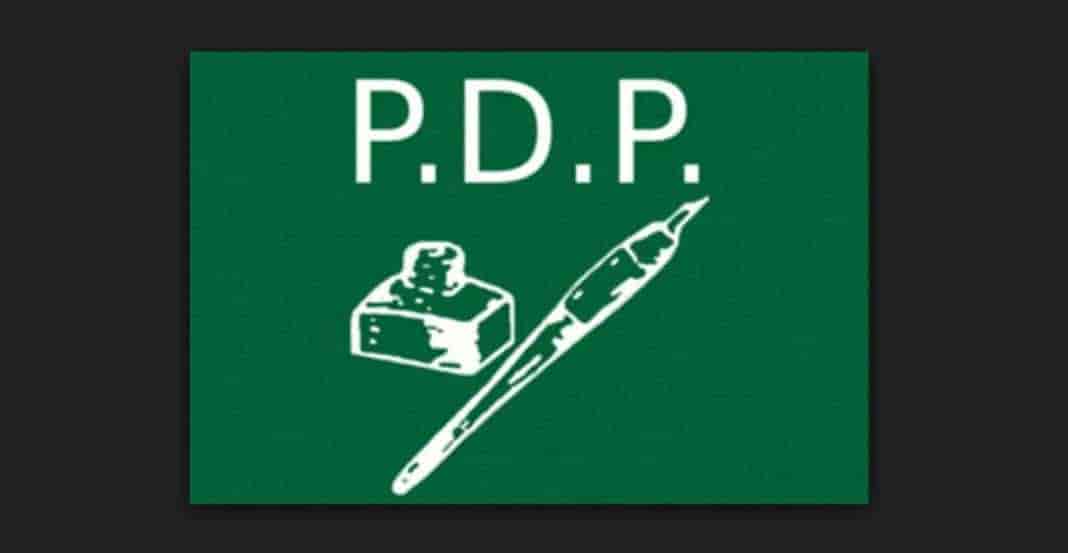 Srinagar: Taking strong exception to appointment of one of the defence counsel for accused, Aseem Sawhney, in the Kathua gang rape and murder trial as Additional Advocate General (AAG) by the Jammu and Kashmir government PDP Chief Spokesperson Rafi Ahmad Mir has said that it is a decision that raises eyebrows and is capable of thwarting justice by having far reaching ripple effects.

In a statement, Mir said that since the inception of trial, the accused counsel had indulged into unethical conduct by stalling filing of charge sheet and this appointment stands in conflict with justice bearing social consequences on the already intimidated tribal population of the Kathua region.

Mir urged the Governor to review the decision so as to ensure that the ongoing legal process remains unaffected, saying that Kathua rape incident was the most brutal and inhumane incident in the recent history, that shook the conscience of the world.

He said there stands an imperative need to protect the interests of the victim and also to ensure that justice is delivered to the deceased girl, without causing any conflicting decision from the state government. (KNS)