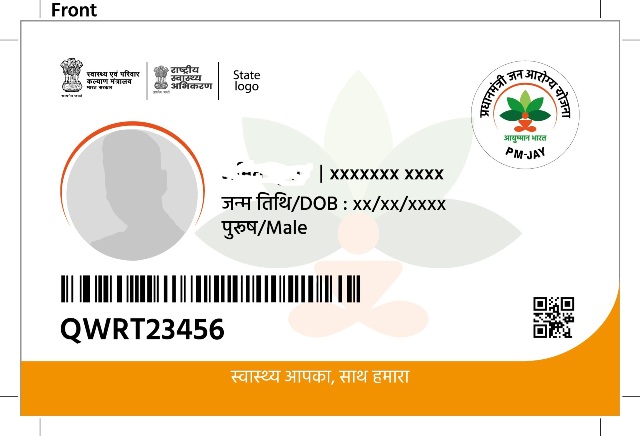 Hundreds of poor patients are suffering as the Golden Car at Khyber Hospital in Srinagar is not being accepted with authorities saying that the hospital has been de-empanelled on the request of the hospital administration.

Several patients said that earlier Golden Cards were accepted at Khyber hospital Srinagar but that is not the case anymore.

They said that poor patients from far flung areas have to return without treatment after being told that the hospital does not entertain the cards.

“I have been getting treatment at Khyber since 2013 and have to undergo dialysis for kidneys twice a month,” said a patient from Kupwara.

He said that the government must look into it or make separate arrangements for them.

The Golden Card allows free treatment to patients in Jammu and Kashmir.

A letter of de-empanelment of Khyber hospital said that the hospital joined the hands with the government to provide its services including free/cashless treatment to the beneficiaries.

“This hospital also got empanelled in 2018 and the agreement (MOU) was valid for three years, which expired in the month of December 2021 and no new agreement/MOU has been signed till date,” it said.

“Moreover, the concerned empanelment/de-empanelment committee of SHA has de-empanelled this hospital wef 21st October 2022, where this hospital is not supposed to entertain any Golden Card Beneficiary,” it added.

An administrator of Khyber hospital said that there was an agreement of three years starting from 2018 and it expired on December 22, 2021.

“Before one month of expiry of agreement, we forwarded authorities a letter of expiry date and informed them that the agreement is expiring and tell us about further plans but nothing has been done as of now,” he said.

He said that since 2021 they have sought response from authorities many times but there was no reply till now.

“It was the duty of the authorities to make it clear whether they want to continue with us or not. Our payment since 2020 is pending and when authorities were not paying us when we were in agreement, how would they pay us without any agreement,” he added.

“They mailed us that they don’t want to continue due to certain reasons including some payment issues with the insurance company. As such they cannot continue and should be exempted,” he said, adding, a meeting in this regard was held and they were de-empanelled.

Asked about the payment, he said that their issue is with the insurance company and not with them. (KNO)