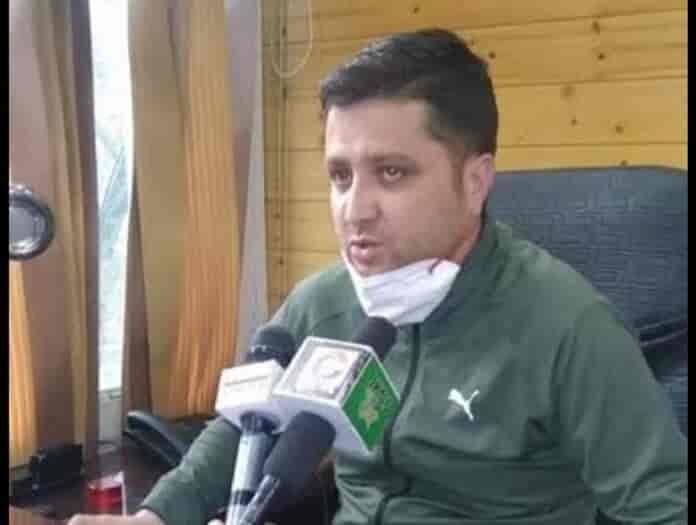 “I quit and parted ways with the Mayor because there is rampant corruption and scams. Mayor is least interested in the development of Srinagar city,” Pathan told a local news agency Kashmir News Trust (KNT).

He said Mayor is supposed to call at least four session in a month to discuss developmental plans for Srinagar city but unfortunately the agenda of these sessions always remain election process. “Every week there are elections. Time is being wasted over the immaterial issues. Nobody talks about development of the city,” Pathan said.

“I am unhappy and disgusted the way things go on in the SMC. Illegal constructions galore across Srinagar city while a Corporator has no forum to raise important issues. When every session is called to discuss elections, where the issues related to development will be discussed,” he questioned.

Pathan also claimed that every election in the Corporation is being rigged. “As for my memory goes, only the election for the nomination of 4 executive members was fair, rest were rigged and coerced,” he said adding that there is no accountability.

“I want to work for the people who elected me. I parted ways with Mayor for my people,” Pathan said. (KNT)