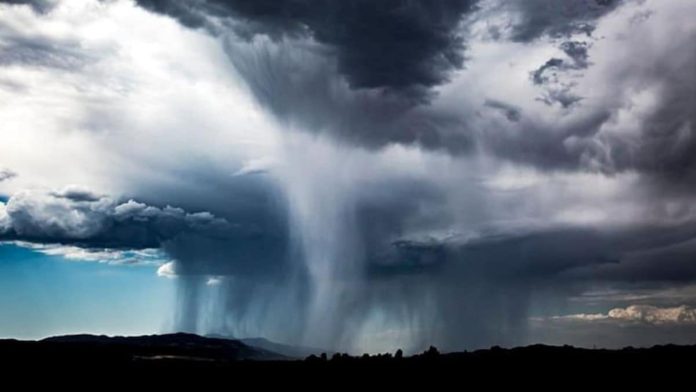 Panic has gripped twin villages in south Kashmir’s Kulgam district after a cloudburst occurred in the upper reaches of Tangmarg on Saturday.

He said that soon after the cloudburst occurred, a team has been rushed to the spot, however, there has been no loss of life reported in the incident as yet.

Meanwhile, a local said that there was a sudden increase in the discharge of muddy water and the same has entered into the houses and schools in the villages, located downhill.

He said the increase in muddy waters has created panic among the people of Check-i-Watoo and Asnoor villages. (KNO)