Panchayat polls: 75.2% voting recorded in J&K, above 55% in Kashmir division 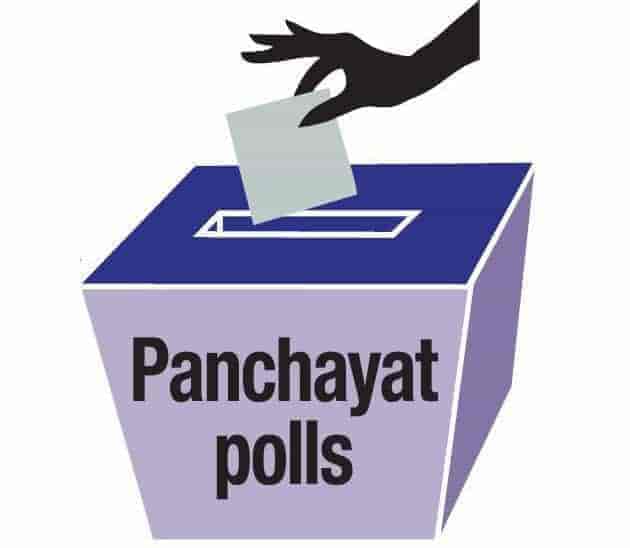 More than 75% voters cast their votes in Jammu and Kashmir while as a voter turnout of 55.7% was recorded in the Kashmir division in the third phase of panchayat polls amid shutdown and boycott call by the joint resistance leadership (JRL).

While 75.6% percent voting was recorded in the Kargil district and 64.1% voters cast their votes in Leh.

In Jammu division the more than  eighty percent people excericsed their franchisee, however in  Doda the total  turnout was recorded as 77.4%.

The highest turnout was recorded  in Poonch where 87.8% people cast their vote followed by Ramban with 85.7%.

The overall percentage in Jammu touched 83%.

Previous articleEnsure forces are made accountable for protecting civilians: Mehbooba to governor
Next article3 ISJK militants arrested; Were in touch with others, say police