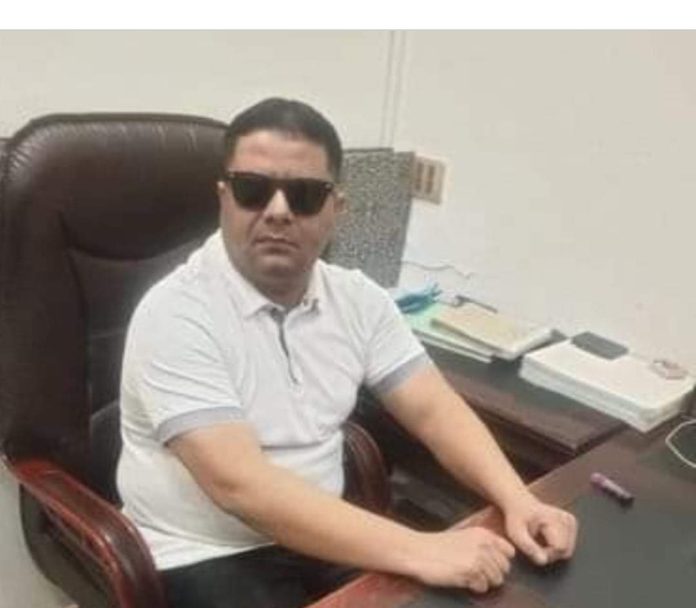 A Pakistani journalist was shot dead by unidentified armed men on Monday outside the Lahore Press Club (LPC), The Express Tribune reported.

According to police officials, journalist Hasnain Shah was sitting in his car outside the press club when the suspects, riding a motorcycle, intercepted and shot at him, killing him on the spot.

Hasnain was a crime reporter in a private TV channel and also a member of the LPC.

They also demanded the authorities to arrest the suspects at the earliest.

Lahore Economic Journalist Association also condemned the killing and said that the lives of journalists are not safe and the administration has failed to protect them.

Lahore Press Club President Azam Chaudhry said a journalist’s murder in front of the press club in broad daylight is a moment of reflection for the government, adding that the incident would not go unnoticed and the authorities will be held responsible if culprits are not apprehended soon.

The toll included nine in Afghanistan, the highest number suffered by a single country.

Previous articleWatch| Frisking intensifies ahead of Republic day in Kashmir
Next articleCovid can end in 2022 if int’l community takes comprehensive measures: WHO