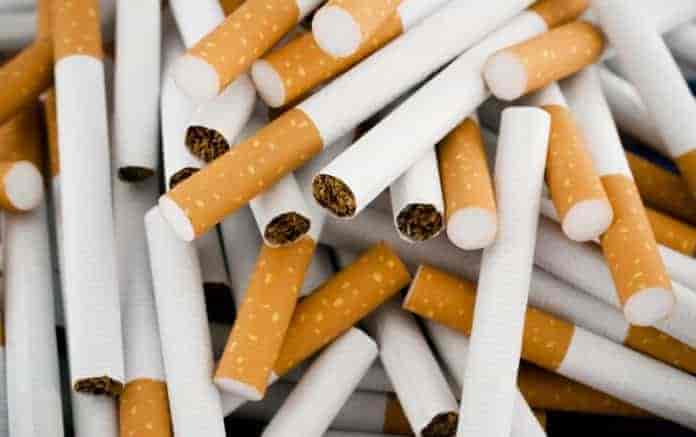 Pakistan is all set to impose a ‘sin tax’ on cigarettes and sugary beverages and that fund would be diverted to the health budget, Minister for National Health Services Aamer Mehmood Kiani has said.

Speaking at a public health conference at the Health Services Academy, Kiani Tuesday said that the Pakistan Tehreek-e-Insaf (PTI) government was committed to increasing the health budget by five per cent of GDP, Dawn reported.

“Various routes will be used to increase the health budget,” he said, adding “and one of them is imposing a sin tax on tobacco products and sugary beverages. That sum will be diverted to the health budget.”

Currently, the government spends a mere 0.6 per cent of GDP on health.

It has been suggested several times in the past that sin taxes be imposed on products that cause health-related issues as a result of which the state pays heavy penalties in the shape of healthcare spending and lowered human productivity, the paper said.

Quoting the director general of the NHS Ministry, Dr Asad Hafeez, the paper said that tax on tobacco and sugary beverages was being charged in some 45 countries.

“A sin tax is an internationally recognised term and is specifically levied on certain goods deemed harmful to society, for example tobacco, candies, soft drinks, fast foods, coffee and sugar,” he said.

“We have not yet decided on the exact amount for a sin tax (in Pakistan),” he said, but hinted that “it will certainly be a handsome amount.”

“Some 1,500 youngsters start smoking in Pakistan every day, and we want to reduce that number,” he said.

The general secretary of the Pakistan National Heart Association (PANAH), Sanaullah Ghumman, said that his association had for many years been demanding the imposition of a sin tax.

“Recently, during a meeting with President Dr Arif Alvi, we again raised the issue of such a tax,” he said.                “The minister for health was also present at the meeting, and the president assured us that he would do what was possible,” he added.