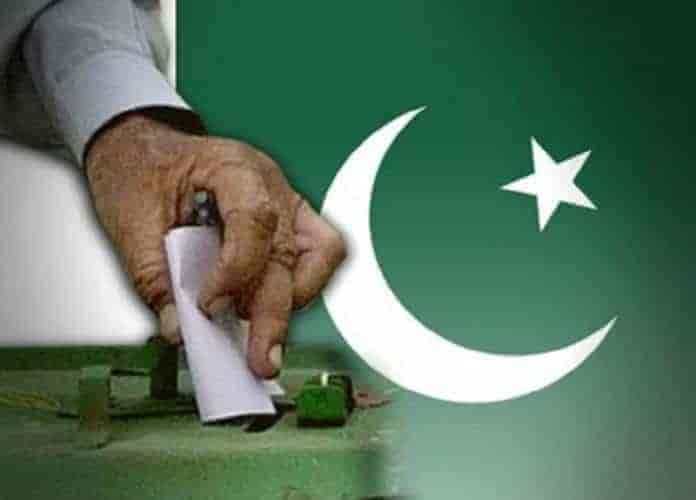 There are 105.96 million registered voters in the country. The voting started at 8 AM local time on more than 85,000 polling stations. The counting of votes will be done on the spot soon after polling is concluded and results will be announced within 24 hours.

For a smooth polling process, the Election Commission of Pakistan (ECP) has deployed around 1.6 staff at polling stations across the country.

About 449,465 policemen and over 370,000 military personnel have been deployed for security.

A public holiday has been declared across the country on Wednesday in order to facilitate the voting process.

Pakistan’s National Assembly comprises a total of 342 members, of which 272 will be directly elected today whereas the rest 60 seats reserved for women and 10 for religious minorities are selected later through proportional representation among parties with more than five per cent of the vote.

A party can only form the government if it manages to clinch 172 seats in total.