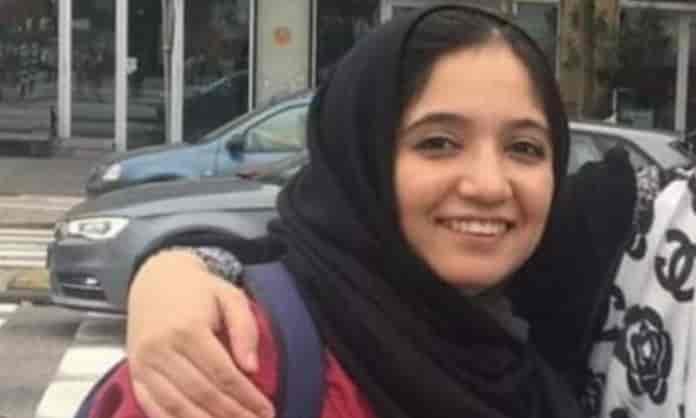 A Pakistani doctor in her 20s, who had tested positive for Covid-19 over 10 days ago, lost her life at a private hospital in Lahore after battling the infection for days.

According to the health department of Punjab, Dr Sana Fatima was treating Covid-19 patients at Fatima Memorial Hospital.

She was admitted to Doctors Hospital and Medical Centre on May 20 after testing positive for the virus and developing symptoms of its related disease. She died early morning today after her condition deteriorated, the department was quoted as saying by Pakistantoday.com

Fatima was also a resident at Chughtai Lab, Lahore, and leaves behind a husband and a daughter.