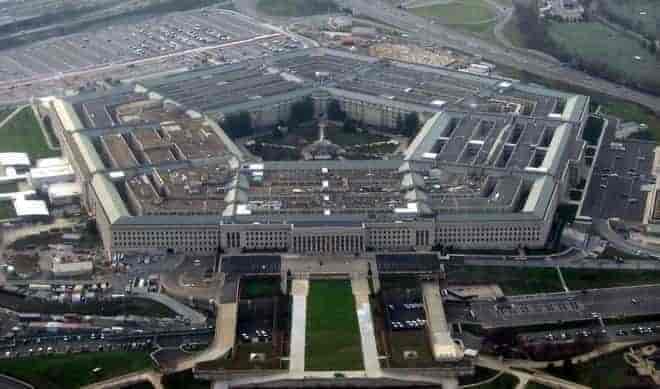 A day after President Donald Trump said that Islamabad was not doing “a damn thing” for the US, the Pentagon has said that Pakistan remains a critical partner to America’s South Asia strategy.

“The US and Pakistan have a strong mutual interest in the region. As you know, they are critical (and) vital to the South Asia strategy and including the facilitation of a peace process that would lead to a stable and peaceful Afghanistan,” Col Rob Manning, Director of Defense Press Operations, told reporters during an off-camera news conference.

“They remain a critical partner in our South Asia strategy and there’s been no change to our military-to-military relationship with Pakistan,” Manning said, responding to question about the series of tweets by President Trump and his interview to Fox News that Pakistan has done nothing for the United States.

“I do not have any announcement on any change to the military to military relationship we have with Pakistan,” Manning said, when asked that his answers reflects that the Pentagon differs with the views of President Trump on Pakistan.

Earlier,  Trump had defended his administration’s decision to stop hundreds of millions of dollars in military aid to Pakistan for not doing enough to curb terrorism and criticized Islamabad for offering a hideout to Al Qaeda chief Osama bin Laden in the garrison city of Abbottabad. (with inputs from PTI)

Previous articleShocked and deeply saddened by the killing of Hafizullah: Mirwaiz
Next articleYouth found hanging in Budgam area