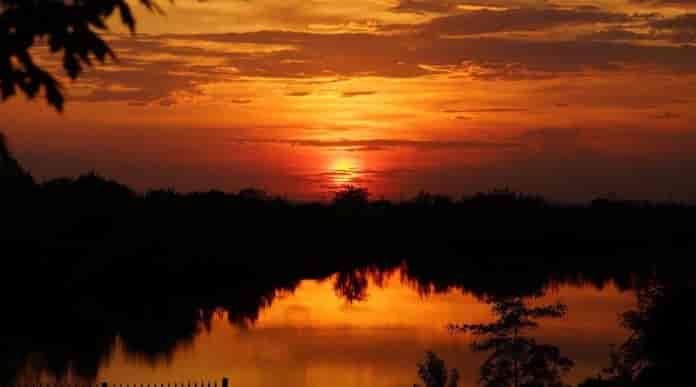 More than 356,000 deaths in 2019 were related to heat and that number is expected to grow as temperatures rise worldwide, according to a new Global Burden of Disease modelling study, published in The Lancet.

Also, according to a study by The Lancet, the extreme heat is an increasingly common occurrence around the world, and heat-related deaths and illnesses are expected to rise. It also urgently recommends immediate global action to mitigate climate change and increase resilience to extreme heat.

The authors of a new two-paper Series on Heat and Health, published in The Lancet, therefore recommend immediate steps to be taken to limit additional warming, avoid permanent and substantial extreme heat worldwide, and save lives by protecting the most vulnerable people.

In alignment with the Paris Agreement, the Series authors call for global warming to be limited to 1.5°C in order to avoid substantial heat-related mortality in the future

The Series is published ahead of this year’s COP26 UN Climate Change Conference in Glasgow, UK.

Effective and environmentally sustainable cooling measures can protect from the worst health impacts of heat, it says.

While air conditioning is becoming more widely available around the world, it is unaffordable for many of the most vulnerable, is financially and environmentally costly, and leaves many defenceless against extreme heat during power outages, the study says.

However, Series authors note, many heat-related deaths are preventable by mitigating climate change and reducing exposure to extreme heat.

Older people and other vulnerable people who may be less able to take care of themselves in extreme heat (e.g., people isolated at home, people who have poor mobility) are also more likely to experience the health effects of extreme heat.

Extreme heat also lessens worker productivity, especially among the more than 1 billion workers who are exposed to high heat on a regular basis.

To counter these health effects, the authors highlight accessible and effective cooling strategies at the individual, building, and urban and landscape level.

The Series authors highlight actions individuals can take to cool themselves down and blunt other types of physiological strain that arise from regulating body temperature to combat health risks from extreme heat. These include using electric and misting fans, self-dowsing with a water spray or sponge, wearing wet clothing, and immersing feet in cold water.

Other simple measures such as taking short breaks from physical activity, remaining well hydrated (the temperature of water that is consumed has little consequence), and modifying clothing or protective equipment to improve ventilation are also effective and sustainable strategies , says Series co-lead author Professor Ollie Jay of the University of Sydney, Australia.