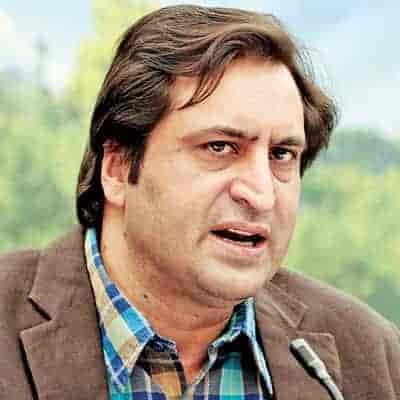 Lone took to his twitter handle and wrote, “I am amazed at omar Abdullah. The way he criticises the previous Govt— one would have thought that he must have been an ace administrator. Well we all know he presided over a government which will go down in history as one of the most inefficient brutal and corrupt Govt,”

Earlier,on Sunday Omar Abdullah had said that militancy had shown a worsening trend under the PDP-BJP government.

He was replying to a statement by Karren Rijju, Minister of Home affairs, who was quoted by News18 as saying, “To say that BJP is responsible for problems in J&K is very unfortunate. Our government is trying to find out a solution and the efforts are genuine.”

Ever since the fall of BJP-PDP government in Jammu and Kashmir a virtual war has been going on Twitter and other social media sites between the leaders of various parties.