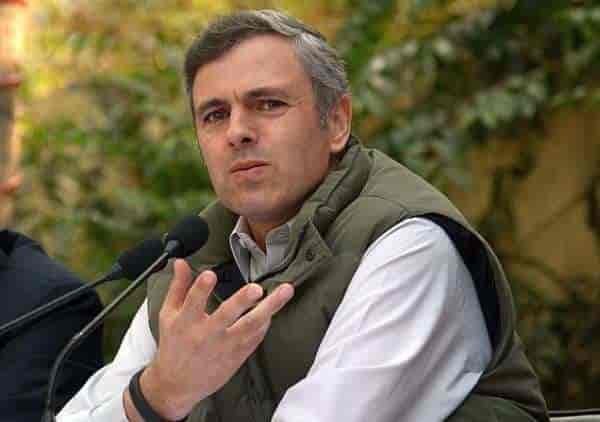 All these ripples in the water came after BJP walked out of the alliance with Mehbooba Mufti led PDP coalition government in the state of Jammu and Kashmir.

The break-up of the alliance that came into power after the J&K Assembly election of 2014, which saw the PDP emerging as the biggest party with 28 seats and the BJP emerging as the second-biggest with 25 seats, comes at a time when faultlines had been apparent for at least a few months.