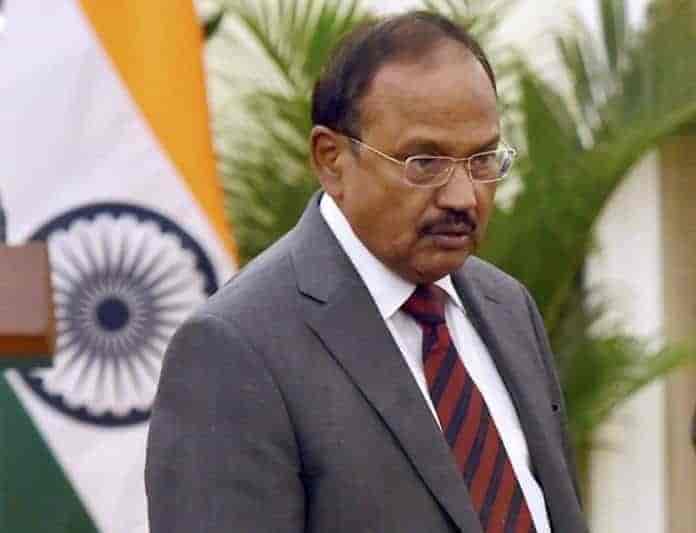 Center’s NICO initiative in the valley may not extend beyond Ramzan. National Security Advisor, Ajit Doval, indicated that offer was only for Eid. He added that the initiative was for the respite of common people during Ramzan for a peaceful holy month.

Speaking to a media house, NDTV, Doval said, “And during Ramzan, we stuck to our stance. The people there are happy and the purpose is served.”

The data collected by the home ministry indicates that militant-related incidents in the Kashmir valley increased by more than 100 per cent during Ramzan.

Before the ceasefire was announced, from April 19 to May 16 there were 25 militant-related cases reported. But after the announcement, as many as 66 cases were reported between May 17 and June 13.