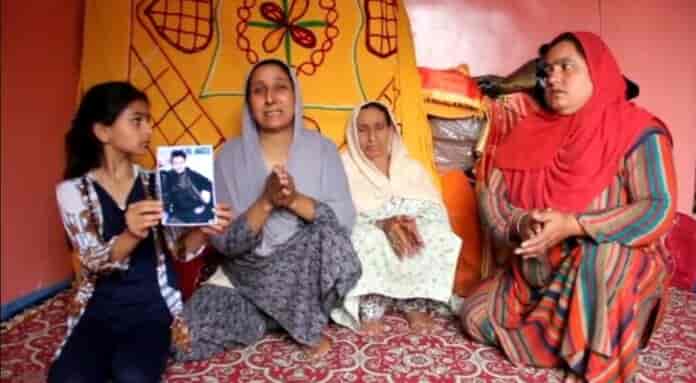 Srinagar: The family members of 21-year-old missing youth have urged their son to return home and appealed general public and police to help them in tracing him.

Youth, identified as Hanan Bashir Sofi son of Bashir of Ahmad Sofi a resident of Arampora in north Kashmir’s Baramulla district is missing since July 27.

Mr. Hanan’s family said that soon after he left home we tried to call him several times. “His phone was switched off.”

“We called our relatives and his friends but could not find him,” a family member said while appealing his son to come back.

After failing to trace him the family have filed a missing report in police station Baramulla.

Meanwhile, Kashmir News Service, a local news agency, quoting unnamed officials reported that the family has lodged a missing report and further investigations have been taken up to trace out the missing youth. (KNS)

Previous article“Truth over fiction”: After Art-370’s revocation, more Kashmiris are reading books on history than before
Next articleAdvisor Baseer Khan reviews Eid-ul-Azha arrangements