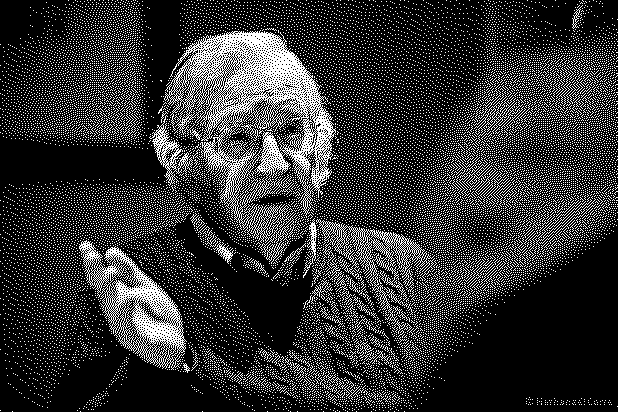 Twenty five years ago, Noam Chomsky and Edward S. Herman gave a Propaganda Model of media in the book, Manufacturing Consent: The Political Economy of the Mass Media. The model is still relevant and applicable on the current situations of several countries. The model lays out five news filters: Ownership, Advertising, Sourcing, Flak and Anti-communism. The last one, anti-communism, has now become “war on terror” and “free-market”. In an interview with Andrew Mullen in 2009, the two thinkers said, “The ‘war on terror’ has provided a useful substitute for the Soviet Menace…the ‘free-market’  has proven to be a strong co-replacement for anti-communism and the basis for the new world order of neoliberalism.”

Going through all the filters of the then model, every filter seems functioning in the contemporary India also. Recently, I was reading this model again when a journalist from India texted me that Hartosh Singh Bal – a senior journalist in India, who works with Open Magazine as Political Editor, has been terminated. On November 13, Singh tweeted, “Received termination notice from Open today after I refused Rs 15 lakh [1.5 mn] to move on quietly. Offer culmination of month-long attempts to get me to leave without fuss. Decision imposed by owner Sanjiv Goenka. No reasons cited.” He added that the last story he did was “The Hero and the Prince: In the democracy they disdain, there should really be no place for either,” that critiques the largest opposition party’s Prime Ministerial candidate, Narendra Modi and ruling party’s Vice President, Rahul Gandhi. The latter is seen as his party’s rising leader for the prime ministerial slot. “For both Modi and Gandhi, the position of an Indian Prime Minister representing the country abroad and the possibility of a dialogue between India and Pakistan are minor matters in their quest for furthering their self-image,” Singh writes in the story.

Last month, on October 22, Siddharth Varadarajan, Editor-in-Chief of The Hindu newspaper, announced his resignation from the newspaper on Twitter. It came as a shock to the industry as he was the first professional editor of the 150-year-old newspaper, appointed two years ago. He tweeted: “With The Hindu’s owners deciding to revert to being a family run and edited newspaper, I am resigning from The Hindu with immediate effect.” Indian news channels, papers and magazines are filled with debates, commentaries, stories and expert views ahead of the country’s general elections next year for the sixteenth Lok sabha. Two major parties who are receiving primetime coverage in the media are Bhartiya Janta Party (BJP) and Congress (Current ruling party). Modi is also the Chief Minister of the Gujarat state, where in 2002 under his rule in anti-Muslim riots around 1000 people were killed and 150,000 displaced.

Both the terminations reminded me of the two news filters of the Propaganda Model – Ownership and Advertising. It is significant in media that who owns the organisation. There are certain limitations that are forced upon the journalists by their bosses for which issue should be covered or ignored, and other various forced activities. Almost all the media organisations, print or electronic, in the country receive advertising revenue from corporate conglomerates. Political parties or individual politicians have direct and indirect investments in these conglomerates and use the funded-media for their own promotion and also to “expose” their oppositions. “Ownership and advertising” do play a role in deciding what should go out to the audience. It plays major role in a country where media industry is growing faster. The other three filters are also applicable to India. Though, still in this rising politico-captialist-media atmosphere a few media organizations have been successful to overcome the filters.

Indian media and entertainment is a big industry. A report, Indian Entertainment and Media Outlook 2013, by Confederation of Indian Industry and PWC India says that the India’s Entertainment and Media sector showed strong growth in 2012, with revenues rising from 805 billion INR to 965 billion INR, a year-on-year increase of 20%. “This growth was achieved in spite of a relative slowdown in the broader economy, underlining the resilience of the sector. It is expected to grow steadily over the next five years at a CAGR of 18% from 2012 to 2017,” the report says.

This is how the Indian media is rising in the market and that results in editorial compromises. When the media is entirely dependent on the corporate capital and content production is dictated by that capital then journalists working there no longer remain truth-seekers or fact-finders. Their position remains uncompromising only until the “capital” indirectly and then the editorial directly decides their moves. In an interview to New York Times India Ink, Singh, after his removal, said that the coming elections in India is particularly divisive and important, and the role the media plays is very, very important. “I do think that overall there is an attempt to stifle voices which are independent. I have never seen the media so divided within itself, taking sides, being so partisan, even when it is clear where the funding and support is coming from.”

From such insults to the journalists and the coverage in the media, it is inevitable to ignore Chomsky and Herman’s model. The removal of editors or journalists or filtering the content only to safeguard the interests of corporates and politicians is no surprise. What has to be seen is how long the media industries will take to set themselves free from this spider-web where not only the free-press has no space but even the established journalism is breathing with difficulty.