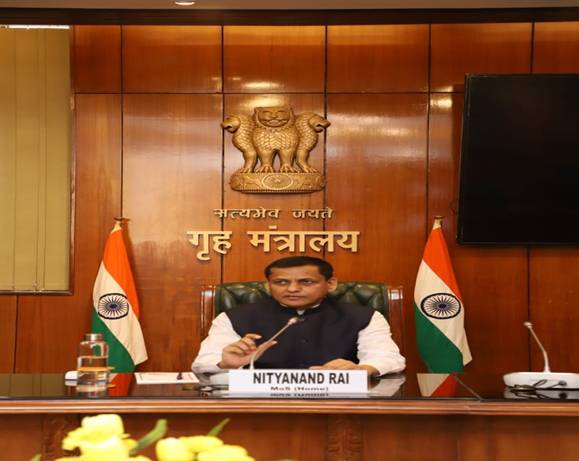 There is no registered body by the name of ‘Kashmir Press Club’ in Jammu and Kashmir as it has failed to register itself under the Societies Registration Act, 1860, the government said, reported PTI.

Union Minister of State for Home Nityanand Rai also said in the Lok Sabha the Estates Department of the UT administration has taken over the government building where the Kashmir Press Club was operated, on January 17, in presence of the Srinagar executive magistrate and the government building has deployment of static guard for its protection.

The Kashmir Press Club has “ceased to exist”, the J&K administration said on January 17 as it took back the premises allotted to the largest journalists’ body in the valley following “dissensions” between two factions, one of which had tacit support from the government.

Rai said the government is committed to ensure the right to freedom of speech and expression enshrined under the Article 19 of the Constitution of India.

Replying to another question, the minister said the methodology used in the World Press Freedom Index, published by foreign NGO ‘Reporters Without Borders’, is questionable.

The government does not subscribe to its views and country rankings, and does not agree with the conclusions drawn by the organisation for various reasons, including very low sample size, little or no weightage to fundamentals of democracy, adoption of a methodology which is questionable and non-transparent, lack of clear definition of press freedom, he said.

Replying to yet another question, Rai said according to the report of the National Crime Records Bureau (NCRB), the number of cases registered under anti-terror law UAPA in the country in 2020 is 796.