No oil will be exported from Gulf, if US blocks our oil: Iran 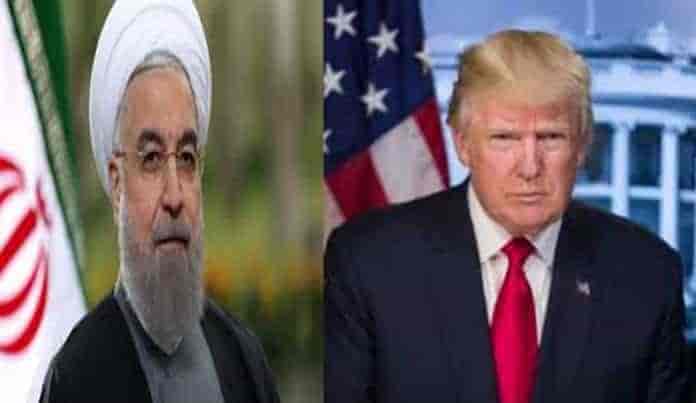 Iranian President Hassan Rouhani has threatened once again to close the Strait of Hormuz, which is a passage for nearly a third of all oil traded by sea, Associated press reported.

The state TV quoted Rouhani as saying on Tuesday that “if someday, the United States decides to block Iran’s oil (exports), no oil will be exported from the Persian Gulf.”

The strait at the mouth of the Persian Gulf is crucial to global energy supplies.

Rouhani also said that the United States wouldn’t be able to prevent Iran from exporting its crude.