No data on bodies dumped in Ganga during 2nd Covid wave: Union minister in parliament 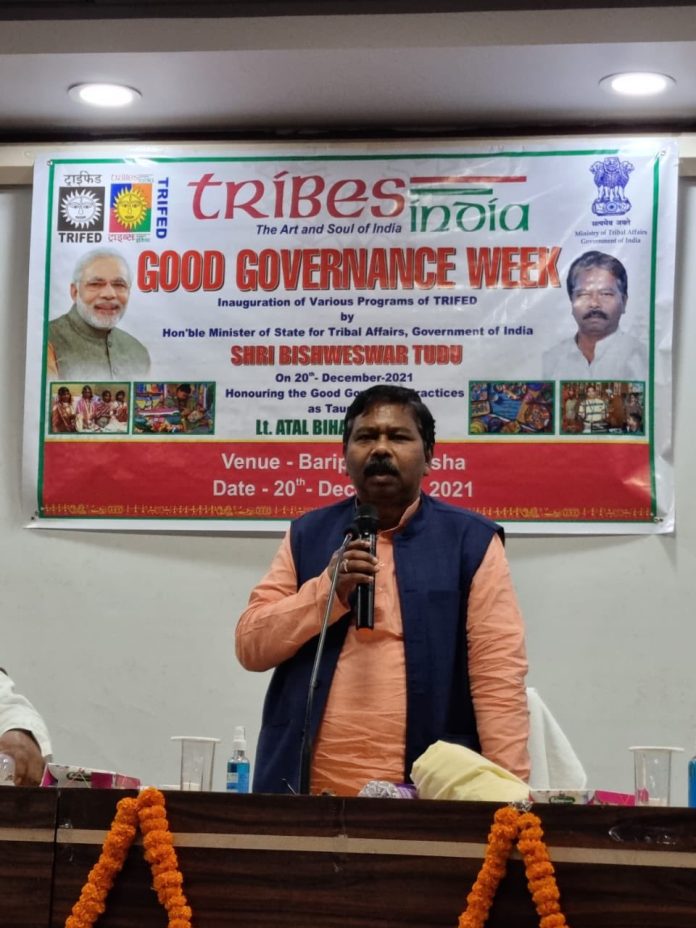 New Delhi: Union Minister of State for Jal Shakti Bishweswar Tudu on Monday told Rajya Sabha in a written reply that information regarding the number of COVID-19 related bodies claimed to have been dumped in the river Ganga is not available, reported news agency ANI.

The written reply was given in response to Trinamool Congress MP Derek O’ Brien’s question on the number of COVID-19 related bodies claimed to have been dumped in the Ganga river and measures taken to retrieve them as per protocols.

“The incidents of unclaimed/ unidentified, burnt or partially burnt bodies, found floating in the river or on the grounds, in the shallow depth, on the banks of the river Ganga was reported from certain districts of Uttar Pradesh and Bihar in the media,” said Tudu in the written reply to the Upper House.

During the second wave of COVID-19, many bodies were reportedly seen floating in the river Ganga in Bihar and Uttar Pradesh. (ANI)