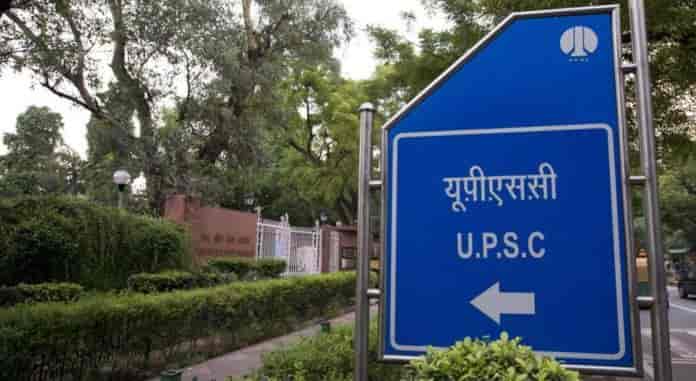 However, the confirmation of at least four candidates from the Jammu and Ladakh regions who have qualified the Union Public Service Commission (UPSC) Civil Services Examination, 2021 reached news agency—Kashmir News Observer (KNO). On Monday, UPSC declared final results of 685 candidates for the 2021 session.

The KNO has learnt that the list of the selected candidates issued by UPSC states that at three are from Jammu region while only one is from Ladakh Union Territory.

So far, no one candidate from the Kashmir region has been identified in the selection list.

Across the Jammu and Ladakh regions, Asrar Ahmad Kichloo from Bhaderwah town of Doda district has topped from the region. Kichloo has secured 287th rank.

Last year, out of a total of 761 candidates, at least ten candidates from the union territories of Jammu and Kashmir and Ladakh have qualified the UPSC Civil Services Examination, 2020.

According to the UPSC-2020 list of the selected candidates issued by the UPSC, at least nine candidates who have passed the exam were from Jammu and Kashmir region while only one was from Ladakh Union Territory—(KNO)