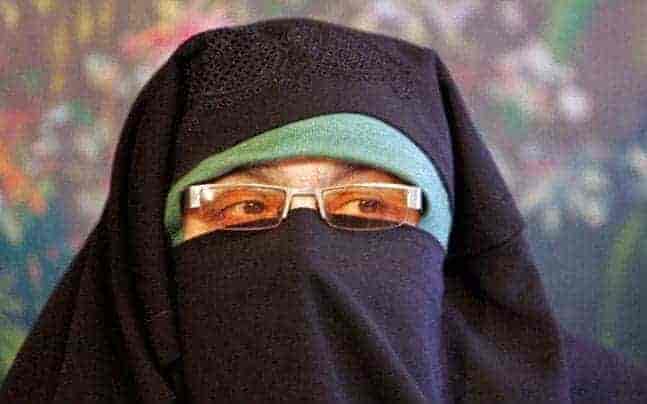 The National Investigation Agency (NIA) has opposed in the Delhi High Court the plea of Aasiya Andrabi, who challenged the attachment of her mother-in-law’s house, reported Press Trust of India (PTI).

The NIA said, “the house was utilised for terror activities and even for celebrating Pakistan Day.”

The agency, in its reply, claimed that “the attached house was used as the office of proscribed terrorist organisation Dukhtaran-E-Millat (DEM) by Aasiya Andrabi, and anti-India speeches were made and pro-Pakistani slogans were chanted at the meetings held there”.

NIA said that besides the distribution of insurrectionary material, the Pakistani flag was also unfurled on its premises to profess Kashmir as part of Pakistan and India as an aggressor.

Andrabi, who was chief of the banned outfit Dukhtaran-e-Milat (Daughters of Nation), had approached the high court in August against a trial court order which refused to interfere with the attachment of the house by NIA.

NIA clarified, as per the report, that even though the house was in the name of Andrabi’s mother-in-law, there are significant numbers of incriminating videos and photos to show persons openly advocating the secession of Jammu and Kashmir from the Union of India from this attached house.

Andrabi was arrested in 2018 by the NIA under IPC sections including sedition, and the stringent UAPA. (PTI)