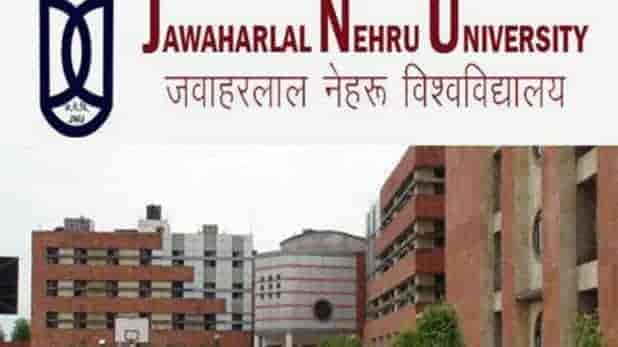 While condemning the Kulgam civilian killings, Jawaharlal Nehru University Students Union (JNUSU) on Tuesday said New Delhi “wants to put Kashmir on fire for its electoral gains in rest of the country”.

“The killings of innocent youth during an encounter site in Laroo village of Kulgam are highly tragic. It is extremely condemnable and totally unacceptable. Under this government, killings have become a norm in Kashmir and it is really so painful to see such killings happening everyday in Kashmir,” said a statement issued by JNUSU general secretary, Aijaz Ahmad Rather.

“But unfortunately,” he said, “New Delhi is showing its indifferent attitude.”

Rather said that New Delhi was only interested in military means to what is essentially a political issue.

“It wants to put Kashmir on fire for its electoral gains in the rest of the country. The need is for a political dialogue and an end to the brutalities,” he said, in the statement. (CNS)

Srinagar: Jammu and Kashmir reported 4175 new positive cases while as five persons succumbed to the virus in the...
Kashmir