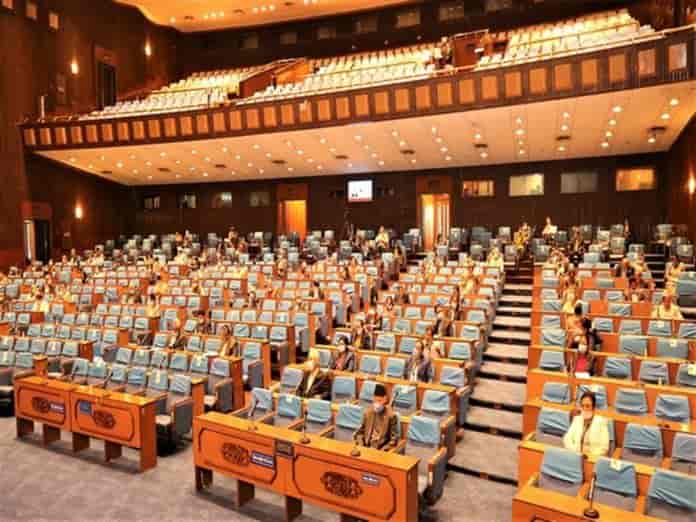 The new map is set to create controversy as it includes three Indian territories of Limpiyadhura, Kalapani and Lipulekh, and India rejected it as “unjustified cartographic assertion” on May 20.

But on June 11, just two days ahead of the voting, Ministry of External Affairs spokesperson Anurag Srivastava sidestepped all questions regarding the voting or reaching out to Kathmandu by just saying that “we have already made our position clear” and went on to elaborate on the “civilisational, cultural and friendly relations with Nepal”

This despite the fact that Nepal PM KP Sharma Oli just one day before this statement said that if India showed more willingness for dialogue, a solution could be found. India had also stressed on a diplomatic dialogue in the May 20 statement but foreign secretary-level talks still remain pending between the two sides.