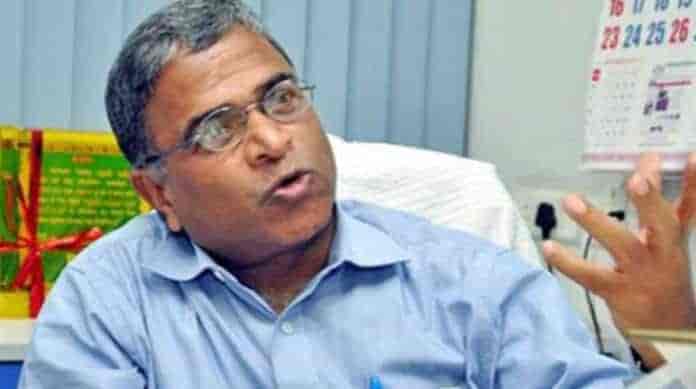 Rajya Sabha Chairman M Venkaiah Naidu initiated the process of the election by calling for division of votes in the House.

The post of Rajya Sabha deputy chairman has been lying vacant since the retirement of P J Kurien on July 1.