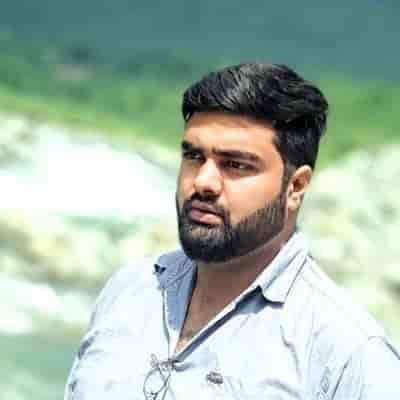 With the approval of NC president Farooq Abdullah, the competent authority of the party has appointed office bearers for key posts to strengthen the organizational network, news agency Kashmir News Trust (KNT) quoted a party leader as saying.

He said the newly appointed office bearers will closely monitor and supervise party affairs besides give representation to the NC’s youth wing.

Parvez Ahmed Pandit, Sahil Warsi and Sajad Tantray have been appointed as three vice presidents of the youth wing.

Muntazir Yaseen and Burhan Zargar have been appointed as District Secretary and Joint Secretary respectively while Shoib Ahmed Dar will be the organizer. Faisal Ahmed Mir is the treasurer.