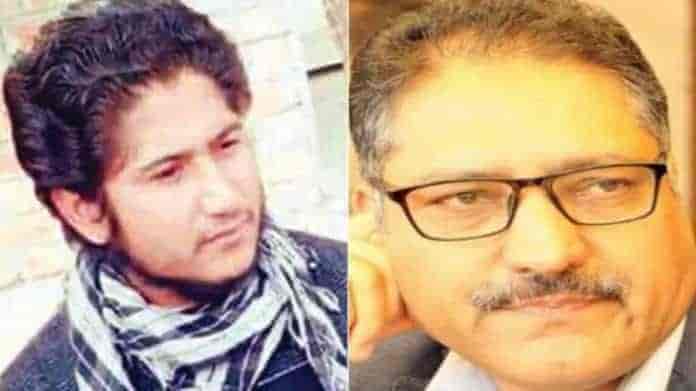 Police have said that Naveed Jutt was involved in the killing of Shujaat Bukhari in June this year.

A spokesperson of LeT Dr Abdullah Ghaznavi in a statement issued t quoted Shah as saying, “We challenge India to test the people’s sentiments by handing over Naveed Jatt’s body to them. Indian forces are very well aware of the fact that many more youth will pick up the fallen gun of Naveed in his funeral prayers. This was the very reason they did not hand over his body to people.”

“The Indian propaganda against freedom fighters will never succeed. It is the norm of traditional and professional forces that they applaud their enemy for his bravery but the attitude of Indian forces is highly disgraceful and unprofessional. Indian agencies will get nothing out of their propaganda on Naveed Jatt,” Lashkar chief said. (GNS)