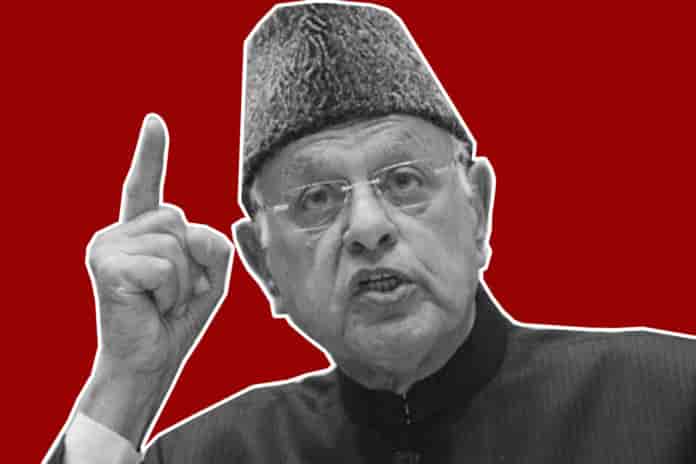 Srinagar: The National Conference on Friday praised the BJP leadership’s reconciliatory tone and demanded the restoration of pre-August 5, 2019 constitutional position of Jammu and Kashmir and the unification of the Union Territories (UT) of Ladakh with J&K.

The statement comes ahead of Prime Minister Narendra Modi’s all-party meeting over the Ladakh face-off with China.

Eleven senior leaders of the NC said in a joint statement that the party noted with satisfaction the change from a hostile and aggressive posture to a conciliatory posture advocated by Union Defence Minister Rajnath Singh.

The NC also pointed out the recent statement of BJP leader and Union Minister Nitin Gadkari that “India was not interested in expansion in land either from Pakistan or China and only wanted peace and amity”.