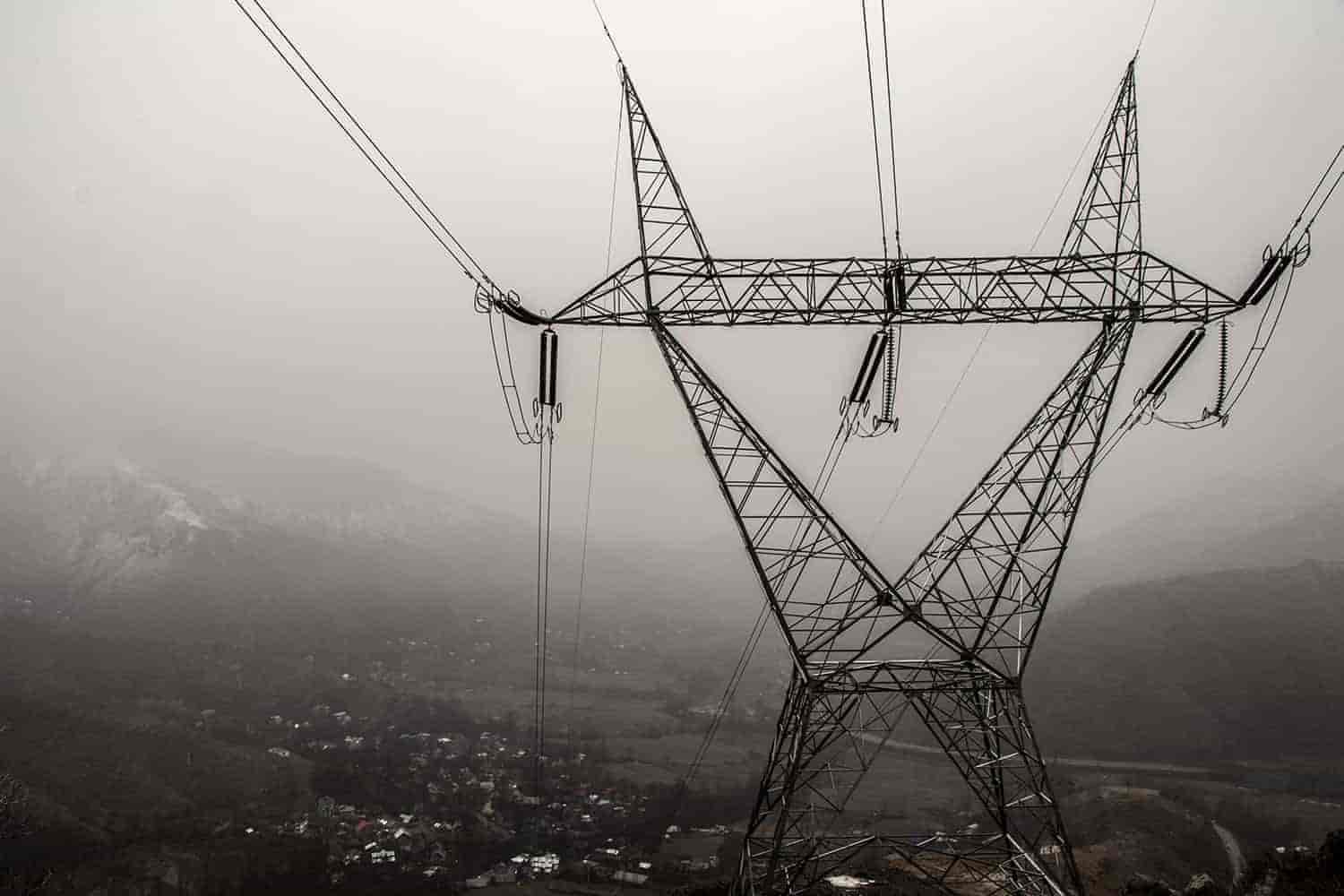 Ironically, this is nothing short of celebrating its own failure for the Valley-based party since it has been trying hard to get power plants back from the NHPC.

After the 2014 elections, PDP with 28 seats and BJP with 25 seats in the state assembly came together to form the government based on “Agenda of Alliance” that was described by PDP founder and former Chief Minister late Mufti Mohammad Sayed as a visionary document to tackle some core issues faced by the state. One of the key points mentioned in the Agenda for the PDP had been to pursue the return of the power projects — Dulhasti and Uri-II from the NHPC to help ease the state’s crippling power crisis.

After the formation of government, PDP at various times reiterated that they will wrestle back the control of the power projects from the NHPC. In February 2017, PDP General Secretary, Peerzada Mansoor, said, “We are confident enough that the Chief Minister would force the Government of India (GoI) to return the power projects that were given to the NHPC as a goodwill gesture by the past authorities.” In November 2017, another senior party leader and Minister for Rural Development and Panchayati Raj, Abdul Rehman Veeri, said that matters pertaining to the return of the power projects from NHPC are under discussion with the GoI and a breakthrough is expected.

But far from making any headway into convincing the NHPC to return the two power projects to the state, the PDP, while being in power, has overseen the central government launching another NHPC hydropower project.

The NHPC now currently operates eight hydropower projects in the state to generate 2339 MW energy, including the newly inaugurated Kishenganga. On the other hand, as per the Jammu and Kashmir State Power Development Corporation (JKSPDC), it only generates 1211 MW against the peak demand of 2600 MW in the state. The NHPC, however, does share a minority 13% of the electricity generated from its river-run projects. But that is also not enough to meet the demands for energy.

While speaking to The Kashmir Walla, JKSPDC General Manager (Technical), N. A. Kakroo, refused to comment if the Kishanganga will help ease the power crisis in the state. The official said, “Even If I had the information, I cannot give it away. The power supply is a sensitive issue. You should talk to the NHPC and the concerned officials.”

Interestingly, the PDP in its Agenda had also promised “to address the real source of J&K’s fiscal problem and pave the way for making J&K a fiscally autonomous state,” by working with the central government to secure a share in the profits of NHPC emanating from J-K waters to the state government. But with just two years left in the current government’s tenure all of these promises seem to be an improbable task for the PDP, even if not impossible.

The PDP, however, still has hopes. Rafi Mir, chief spokesperson of the PDP told The Kashmir Walla that the return of NHPC projects is part of the Agenda and they will pursue it. “This project [Kishenganga] was started several years ago and today it has been inaugurated as per the agreement,” said Rafi. “It wasn’t supposed to be that the Prime Minister will come here and announce something – we have to do groundwork. What we want hasn’t been worked out yet but our demands will be accepted. The PDP will pursue to get NHPC projects back to the state.”

Mir did concede that there has been no progress made in finalising the return of the power projects. “There has been no update on the return of the projects yet, everything has been on halt because of the situation here, the violence. We want some space, violence should come down, then it will become a priority. Today, we were not expecting anything else – the Prime Minister spoke very well, he talked about development and said that Kashmiris should be hugged,” he added.

In response to an RTI application filed by activist Venkatesh Nayak in April 2016, it was revealed that NHPC had earned more than Rs. 194 billion by selling electricity generated from the state between 2001-2015. The state government on the other hand has bought electricity from central agencies at the cost of Rs. 302 billion on power purchases between 2004 to 2015.

Shakeel Qalandar, a civil society member and expert on power, while speaking to The Kashmir Walla over the phone said that only 13% power generated from the Kishenganga will be given to the state, which is happening in the state for last so many decades. “Kishenganga is based on an inchoate agreement, an agreement which is incomplete. You cannot do anything until it is complete. This project is illegal.”

Explaining it further, Qalandar said that seven hydropower projects were given to NHPC in the year 2000 for the execution on “operate and transfer” basis. “According to documents, they will be giving 12+1% (12% for the State and 1% for the local development) to the state. In the documents, in an operation and transfer contract, you can only run it for a certain period of time, like for say 30-35 years, you earn the profit, and then hand it over to the state. It works like that.”

Qalandar feels NHPC has been a story of betrayal and it has caused a lot of damage to Jammu and Kashmir. “Any hydropower plant project comes with a cost of our environment. In this case, we have paid a heavy price of environmental degradation. The issues are, should we do it for the sake of a foreign company’s profit?” he asks.

Contrary to Qalandars’s claims, energy sector expert, Iftikhar Drabu, believes that there is no problem with 13% free electricity given by NHPC to the state. “It is what is being given to any state across the country – as a norm they give 13%,” said Drabu.

He added, “The quantum of free power questions should have been asked ten years ago. There will be no change in the ground reality if the projects will be given back. The way the energy will be given remains the same. There is a time period of around 35 years to return a power project but so far only Salal project is eligible for return. Dulhasti and Uri are not even eligible yet. The PDP is not asking for the Kishenganga to be returned but the other two.”

Drabu believes that the situation of power supply in the state will not get better in coming times as the demand is ever increasing. “Now the interesting thing is if the state will buy this expensive power from NHPC. This power-plant is not financially viable at all.”

Ahead of the inauguration of Kishenganga, Pakistan foreign ministry said that “despite several rounds of bilateral negotiations as well as mediation under the auspices of the World Bank, India continued with the construction of the project.” Earlier, Pakistan had raised objections on the construction of the power project which it believed undermined the Indus Water Treaty signed between the two countries.

For Drabu, Kishanganga is not merely just another hydropower project, as it also holds strategic importance for India viz-e-viz Pakistan. “This Kishanganga power plant is only part of the strategy to reduce the water supply to Neelum and Jehlum rivers,” he continued.

The opening of the new power project in the state, is no doubt being put across as a cause to celebrate by the ruling Mehbooba Mufti government, but in reality, it will not have any impact on the power scenario in the region. As Drabu puts it, “when we need the power during winter, that time it won’t generate enough because there is hardly any water flowing in the rivers.”

Given that the central government backed NHPC has not yielded to the demands of the PDP and looks very unlikely to do so in the near future, the power crisis in Jammu and Kashmir will only get worse in the years to come.