My father’s vision of empowerment 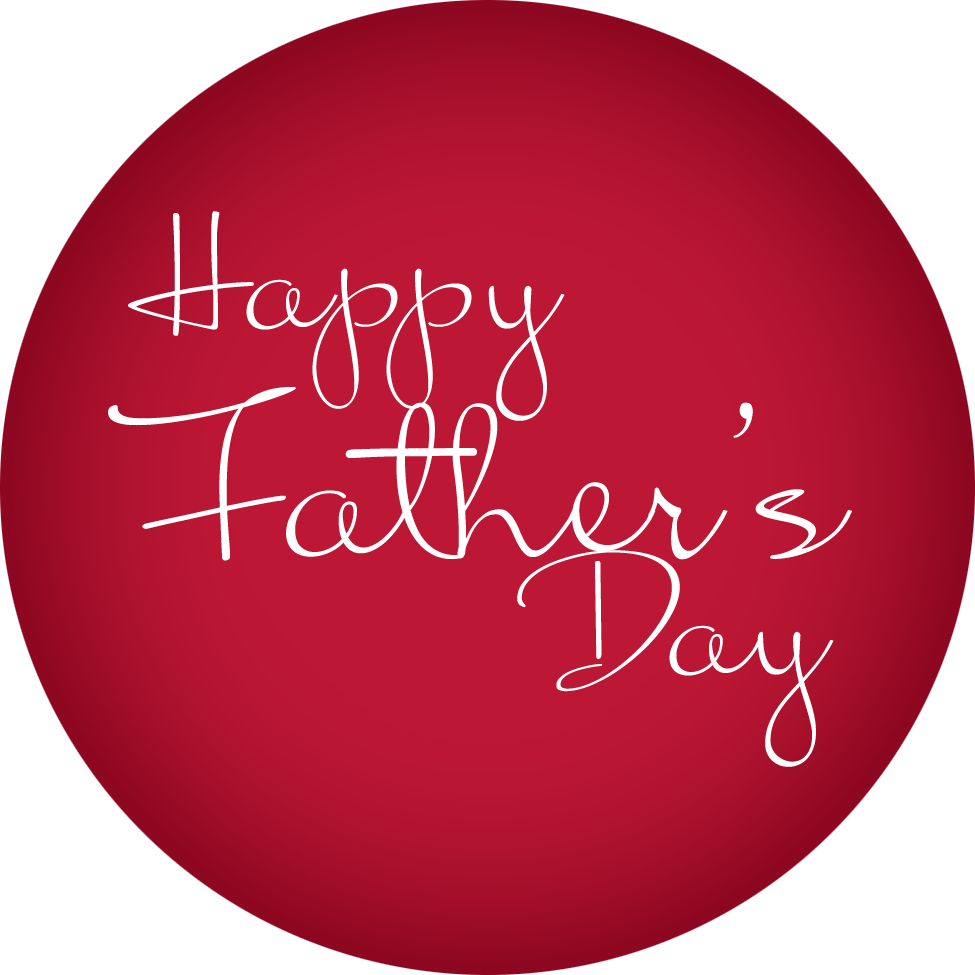 For me every day is a Father’s Day, especially since he left for heavenly abode. Like other parents, my father would always advise me about life, education, health, society and so on. Whenever he felt that I was not concentrating on my studies, he would tell me beta (son) there are two things that nobody can steal from you—Knowledge and Skills. Such was his desire for my higher studies that he told my brother to encourage me to fly to China and complete my academic degree. During this he was admitted in SKIMS hospital, where he was treated for the last stage of his malignancy. This was a man who knew that he had few days to live but still wanted his son to leave him for studies. After his death things did not remain same. I would no longer get early morning phone calls, no advises on life. He was not around. However, his upbringing and education of life are with me.

Now as someone who has studied international development and public policy, I would not say anything more to Kashmiri youth and the students I teach and mentor, whether they are growing up in or outside Kashmir that only one thing will help them as an individual and our region is knowledge production and skill building. A land locked region with scarce natural resources has only potent resource—Human Capital that can help it grow. Kashmir has come into foreign control for its natural resources, the tag “paradise on earth”, and its geo-political location being reasons of its occupation. What the outsiders could not have been able to steal or occupy is our knowledge and skill building. They were not able to do it. They stole our water, burnt down our towns, bridges, educational institutions etc, but they could not take knowledge and skills away from us. Craft is living example of that. My father, despite having least knowledge of what is now called knowledge economy, had perhaps understood it much before I turned the pages of these subjects. That is why he was keen to let me continue my studies without any break.

Apart from providing good food, shelter, health care, financial support and obviously unconditional love, parenting in Kashmir has always been to provide quality education. Providing education to children has been seen as the most important job of parents. It’s this zeal of providing education, a guarantee for respectable life, which makes even those parents, who earn less than Rs. 5000 a month, happily pay Rs. 30,000 fee for the higher education of their daughter or son. This is done despite knowing when there is no guarantee of jobs after their studies.

Why would parents then spend their hard earned money on the education of their wards, especially when the education has become very expensive? When I see my nephews and niece being provided education, where our whole energy and portion of our financial resources goes into, it never comes into our mind that there are 5,00,000 educated unemployed youth out there, and our children might just add to that number. My niece and nephews and other children in Kashmir, are taught just for one purpose i.e. to develop human resources.

Many parents do not buy clothes and good food for themselves to save money for the education of their children; some have even enrolled their children in orphanages. Many people have been tortured and beaten when they were accompanying their children to school. My friend Arafat and Huma’s father was killed when he was accompanying his daughter to get her admitted for Masters Program in Delhi.

My father like other Kashmiri parents was aware about the fact that it’s the education which not only will build the quality of life of their children but of the whole nation.

To borrow from Jaffrey D. Sachs argument, “It is the technology not the exploitation of poor, which became force behind the increase in income in rich world” (Sachs; The End of Poverty). A small piece of steel (chip set) on which knowledge is added becomes much more expensive than gold. Developed countries are developed because of innovation, not because they have natural resources.  No doubt natural resources have pivotal role in the development of western countries and new rising East Asian tigers, but it was the knowledge and skill that helped them grow.

Our parents were/are on right track. It is our institutions, which have failed to provide us quality and market oriented education and our successive government to create jobs.

On this Father’s Day, I pay gratitude and salute to all the parents for providing quality education to their children. Whether I am in or outside Kashmir, it is my upbringing, education and skills provided by my father that has helped and empowered me to do whatever little I have been doing in life. I love my father for all that he gave me. I love him for equipping me with knowledge, which I am able to share with the people around me.

Previous articleVote for Azad Jammu and Kashmir or Pakistan?
Next articleJune, 2016