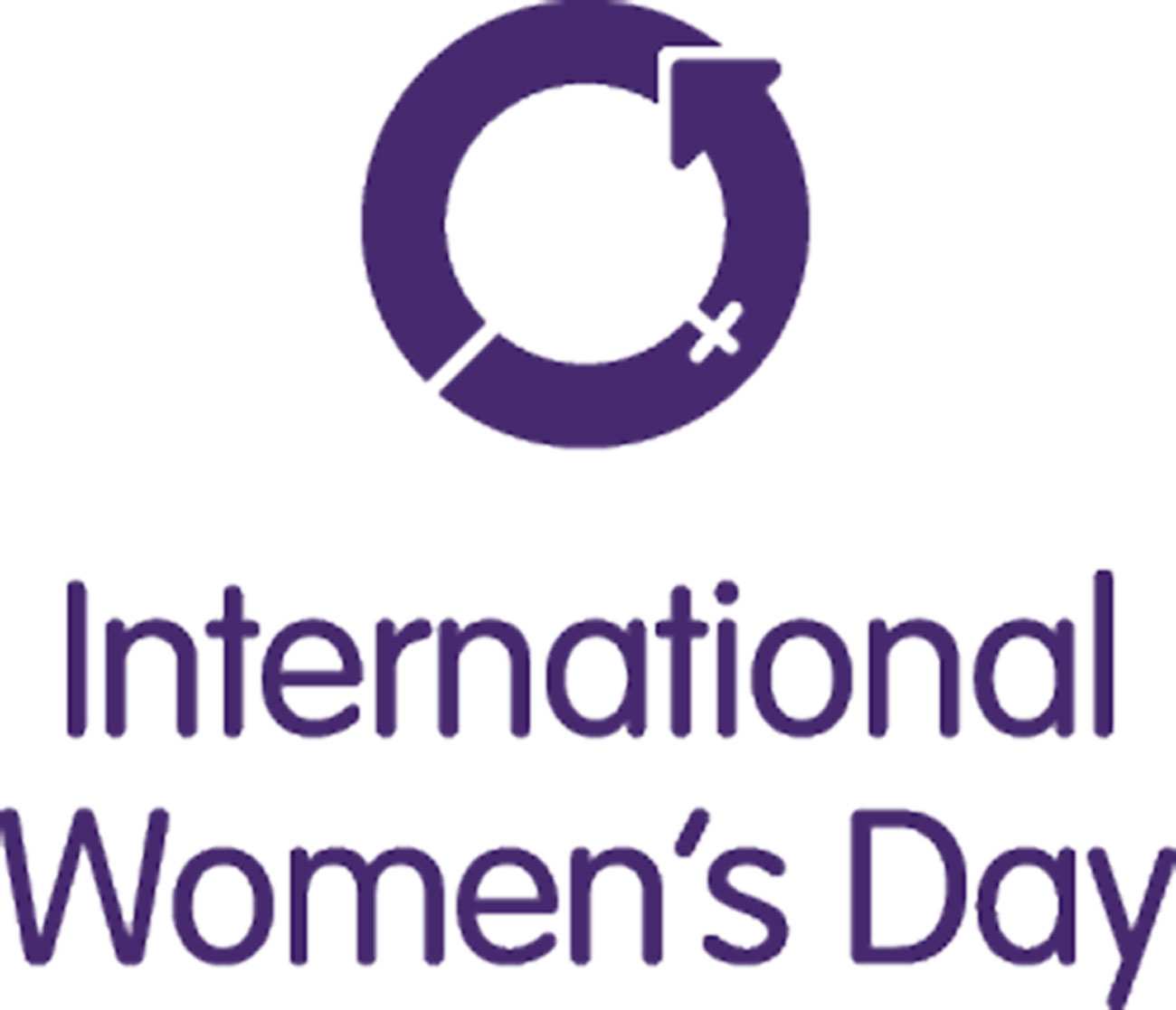 The nation building has remained a big task for the seven modern nation states of South Asia as all of them inherited state system from their colonial masters. Like many other questions in the region, the question of women in modern times is also a colonial legacy.

There is no doubt in it that the region has a history of the exploitation of women, but it’s also a resilient fact that the colonialism left the women permanently in conflict with the system that is muscular and trying to accumulate more and more masculinity for survival in the given environment.

For example in India, the colonial masters take credit for abolishing the sati system, but the actual fact is that it was possible with the efforts of Indian reformers. What colonial masters give the region are the endless conflicts and later on neo-liberal values of globalization.

The women of the region have remained at the receiving end of the colonial legacy of conflicts like the Kashmir conflict between India and Pakistan, the Bangladeshi Migrant, Bangladeshi women, Adivasi women in India, women from the north east of India, women of minorities in Pakistan, women in Afghanistan and the list is endless.

Though, the colonialism ended with the world war, and gave rise to the American influence in the world. The end of the cold war gave legitimacy to globalization and the South Asians could not stay away from it, sometimes due to the pressure in the international system and sometimes in craving of earning the gigantic benefits out of it.

The women also received the globalization as part of the package. The globalized media brought gender bias sugar-coatedly as advertisements of the big western brands.

For example, the Anglo-Dutch Company makes the south Asian women to believe that only fair is lovely and no unfair woman has any chance to get married and have a good carrier.

The other American food company compels the women to replace their breakfast plate with their Kellogg’s to get a beautiful figure. As the news of women being harassed is being catered the advertisements make money out of the commercials as well.

However, a lot has been done in terms of feminist movements, and important legislation have been achieved. But merely legislation are not enough. People have to be sanitized about gender issues through education, general awareness and all institutions of the society have to get together and identify the importance of treating woman as an equal human being.