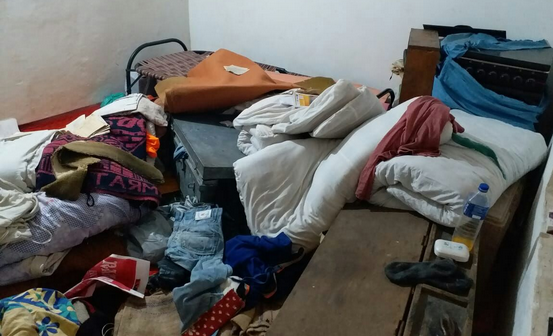 According to a news agency PTI, a group of four militants barged into Ganaie’s residence in Mattan area of the south Kashmir district late last night looking for weapons, but could not find any weapons there.

“Four gunmen entered my residence. I think there must have been two to three outside also. I do not know how it happened but these persons (militants) directly entered the house as the main door was open,” the Advocate General told PTI.

However, after they couldn’t find weapons there, the militants also had a verbal quarrel with his parents.