Militant who had threatened against participation in polls arrested in Sopore 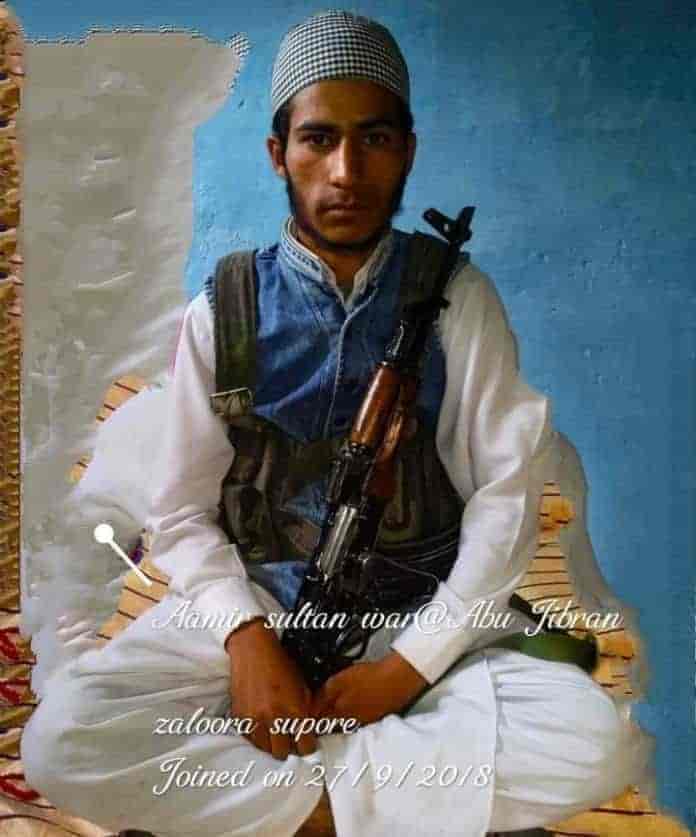 The Jammu Kashmir Police on Wednesday claimed to have arrested a Lashkar-e-Taiba militant who had threatened to boycott upcoming civil elections to be held in the valley.

He was arrested in Hadipora area of district  Baramulla of north Kashmir.

As per reports police  along with 32 RR of  Army and 92 battalion of  CRPF arrested one local militant namely Amir Sultan War, a resident of Naidkhai Sumbal Bandipora during routine  checking at a checking post.

Amir had recently joined the LeT outfit and issued a video in which he was seen threatening the people of north Kashmir to boycott the forthcoming civic and Panchayat elections.