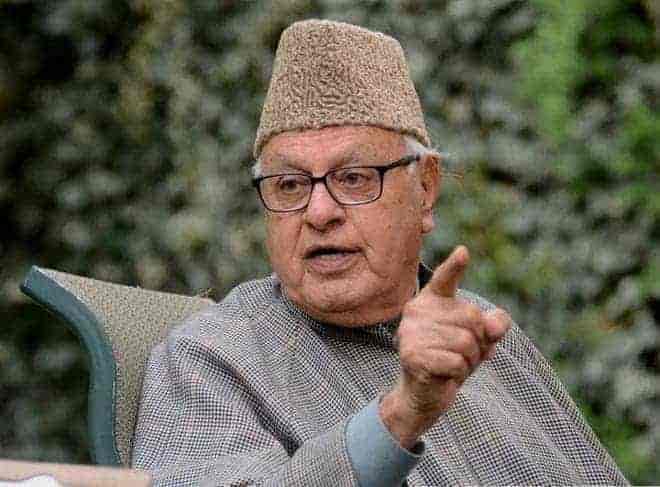 Jammu and Kashmir National Conference (NC) president Farooq Abdullah on Wednesday said that the caravan of militancy will not end in Kashmir unless the central government wins hearts of the people of Kashmir and engages in dialogue with the neighboring country.

He said that the militancy caravan will continue until the issue is resolved through dialogue with the neighboring country and a solution is found. “We will die in this calamity and no one will pay attention,” he said.

He also condemned the militant attack at Lal Bazar in which an ASI was killed, while two other policemen were injured and urged the government to help the family of the deceased ASI so that they would not be disturbed.

“The family of the deceased ASI should be well compensated so that they can live with dignity,” he added.

On being asked about the crisis in Sri Lanka, Abdullah said that he hopes and prays that such kind of situation does not arise here. (KNS)