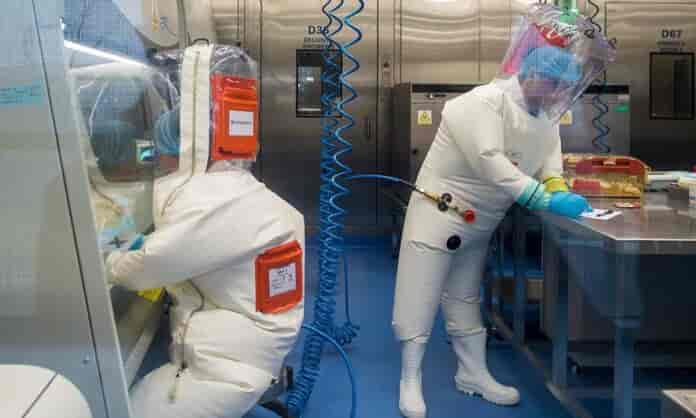 Mike Pompeo, the Former Secretary of State has said that the Wuhan Institute of Virology (WIV) was engaged in military activity alongside its civilian research — amid renewed scrutiny of the theory that the COVID-19 pandemic emerged from the secretive lab.

“What I can say for sure is this: we know that they were engaged in efforts connected to the People’s Liberation Army inside of that laboratory, so military activity being performed alongside what they claimed was just good old civilian research,” Pompeo said, as per Fox News.

He further mentioned: “They refuse to tell us what it was, they refuse to describe the nature of either of those, they refused to allow access to the World Health Organization when it tried to get in there.”

China is coming under increasing pressure over probe into the origins of the COVID-19, even as scientists are demanding more clarity to go into the roots of the global pandemic.