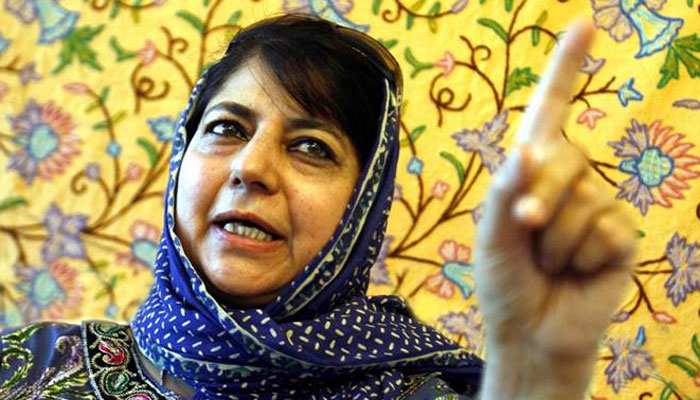 President of People Democratic Party Mehbooba Mufti Saturday took a dig at the governor over the killing of seven civilians in Pulwama district of South Kashmir saying ‘no probe was enough to bring back the dead innocent civilians’.

The former chief minister took to her Twitter handle to express her anger on the handling of affairs by governor,“No probe enough to bring back the dead innocent civilians.South Kashmir has been reeling under fear for the last 6 https://t.co/yvGQiUPOel this what was expected from Gov rule?The admin has  failed in securing civilian lives. Deepest condolences to the bereaved.” She wrote.

Seven civilians  were killed in Pulwama  in government forces action in the southern Kashmir district.

Meanwhile, over 60 civilians have been injured among which some have been referred to hospitals in Srinagar

Previous articleHope that administration abandons its Rambo mindset: Sajad Lone
Next articleJRL calls for 3-day strike, people’s march to tell India ‘kill all at once’